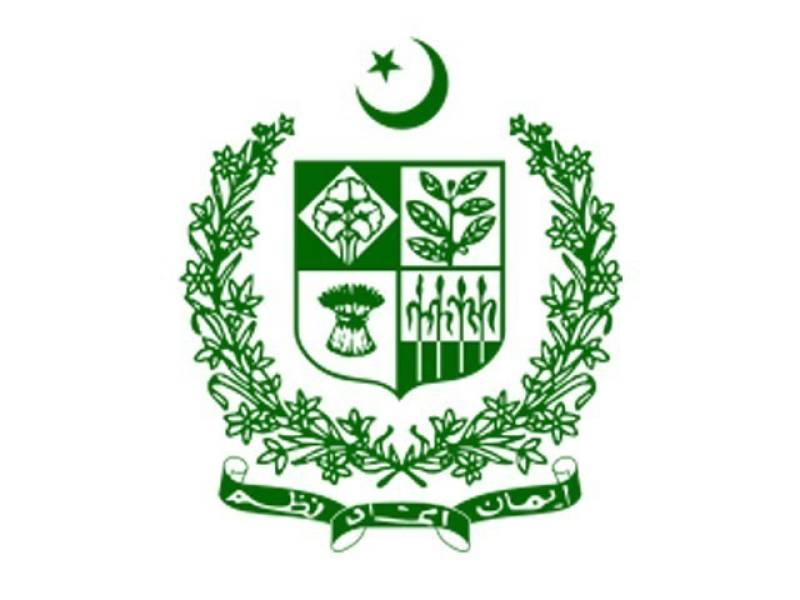 ISLAMABAD - The government on Wednesday announced to extend the validity of expired Machine Readable Passports (MRPs) and Computerized National Identity Cards (CNICs) till June 30 in the wake of coronavirus (COVID-19).

All the passport issuing authorities at home and abroad have been advised to entertain expired CNICs up to April 30 and until further orders as NADRA had discontinued renewal of CNICs, said a notification issued by the Ministry of Interior.

Expired MRPs could be extended manually as per the given “manual observation” for a further period of one year on the realization of a proportionate fee equivalent to Rs 1,000, by submitting an application on plain paper along with copies of passport and CNICs.

Manual endorsement regarding newborn babies may be made in the MRP of either parent, subject to realization of prescribed endorsement fee equivalent to Rs 800 and after completion of all other formalities, the notification said.

The foreign missions abroad had been advised that the passport applications could be processed through online service, and in case a passport was not received by the applicant through online service due to suspension of operation of international flights, a manual extension might be granted on their existing passports.

The ministry of foreign affairs had been asked to convey these instructions to missions in Islamabad and abroad.

Meanwhile in another notification, the ministry said, Pakistani prisoners, detained in different countries, would be allowed to come back after the verification of nationality and passport.

In the case of the prisoners having valid CNICs but not valid passports, the prisoners will be deported after due verification of nationality, CNIC and passports and issuing of Emergency Travel Document (ETD).

In the case of not valid CNICs and passports, the application of individuals will be dispatched to the ministry of interior for verification through email. “

“Only verified Pakistani are allowed deportation to Pakistan,” the notification said.

Markets to be closed at 8:30pm and wedding halls at 10pm as govt approves energy conservation plan