'Open letter' to Trump: Taliban urges US to quit Afghanistan 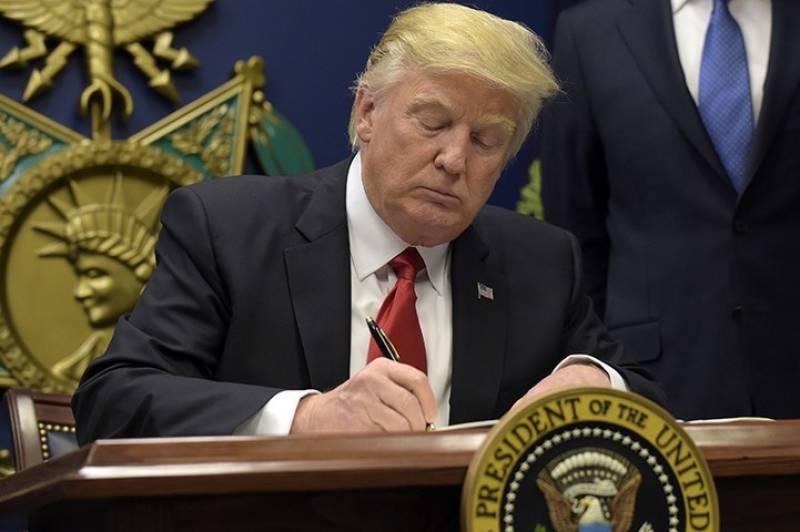 KABUL - The Afghan Taliban on Tuesday issued an "open letter" to United States (US) President Donald Trump, stressing their demand that they leave Afghanistan.

According to Dawn News, Taliban spokesman Zabihullah Mujahid sent copies of the letter to journalists on Tuesday stating that Trump had recognised the errors of his predecessors by seeking a review of the US policy on Afghanistan.

The US President has been asked to call off American troops instead of deploying more for which a plan has been approved. The letter suggested that he should avoid authorising US military for making US Afghan policy.

Removal of US forces would "truly deliver American troops from harm's way" and bring about "an end to an inherited war."

In June, U.S. President Donald Trump had authorised the Pentagon to take decisions regarding troop levels in Afghanistan.

After the decision, US Defence Secretary James Mattis has been enabled to decide whether to increase troops or not.

Later in June, news reports stated that United States would dispatch an additional 4,000 troops to Afghanistan in a bid to turn around a war that commanders have described as a stalemate.

In a statement in July 2017, Mattis said that news regarding the Trump administration sending additional troops to Afghanistan "may turn out to be right", the new strategy "also involves, perhaps, changing somewhat what the troops on the ground are doing right now," Dawn News reported.

Former President Barack Obama ordered a “surge” of 30,000 US troops into Afghanistan in 2009, which took the total number to 100,000 troops but Obama withdrew troops during the remainder of his terms.

There have been about 2,400 US military deaths in the war-torn country since Congress green-lighted military force in Afghanistan back in 2001, following the September 11 terrorist attacks where 2,996 Americans were killed, subsequently leading to a 'New World Order'.