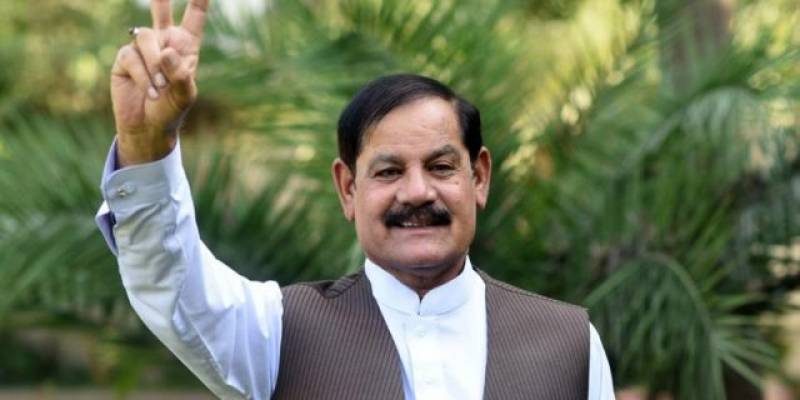 PESHAWAR - Pakistan Tehreek-e-Insaf's nominee, Mushtaq Ghani, was elected as the Speaker of the Khyber Pakhtunkhwa Assembly on Wednesday.

His election as the 18th Speaker of the House came after the lawmakers cast their votes through secret ballot in which he secured 81 votes against his rival Laiq Muhammad who clinched 27 votes.

Mushtaq Ghani, who won the elections for PK-39, took the oath of his office after the election.

Meanwhile, Mehmood Jan of PTI also won the election for the slot of the Deputy Speakership.

The polling for the election of new Speaker and Deputy Speaker of the Khyber Pakhtunkhwa Assembly started earlier and Hadiyatur Rehman, the lawmaker from PK-1, was the first one to cast his vote through secret ballot.

Imran Khan-led party enjoyed strength in the party as it had gained 84 seats in the house and is in a comfortable position to form the government.

Muttahida Majlis-e-Amal is the second largest party with a strength of 13 lawmakers.

The Awami National Party (ANP) had nominated Laiq Mohammad Khan for the leader of the opposition in K-P Assembly.