Katrina Kaif opens up about her emotions 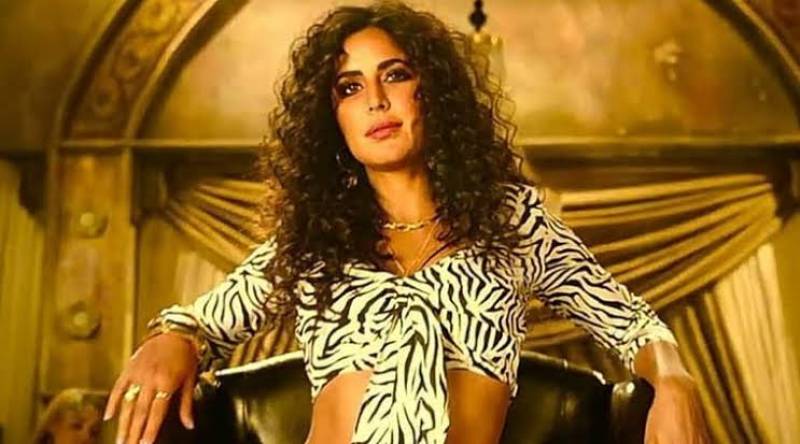 In the recent whirlpool of ‘Zero’ films promotions. Katrina is in the limelight for her sizzling hot song ‘Husn Parcham’. While talking to the press Katrina opened about her emotions. She explained how she will never talk about anyone she was ever associated to even after years. She told the media what she learned from her recent character ‘Babita Kumari’. She talked about how she avoids confrontation with people.

“Sometimes I think it can be beneficial in the process of leaving things behind you. Even if it’s not beneficial and even if you think? I’m not gonna feel this way in two years, so let it be. Me as a person I can literally not say something I wanna say for Five years. I can be next to a person and not say something. If it’s a touchy situation if it makes me vulnerable, if it exposes me and in some way if I have to expose my feelings to you so I have to say ‘You really hurt me and I don’t know if I will forgive you.’

Katrina also explained how she can relate to her character in upcoming film Zero. She explains Babita is the person who will go up to people taunt and might be rude but that’s her way to put herself out there. She likes about her character that there is nothing left inside of her, ‘Holding things like anger and resentment, that’s the worst possible thing.’