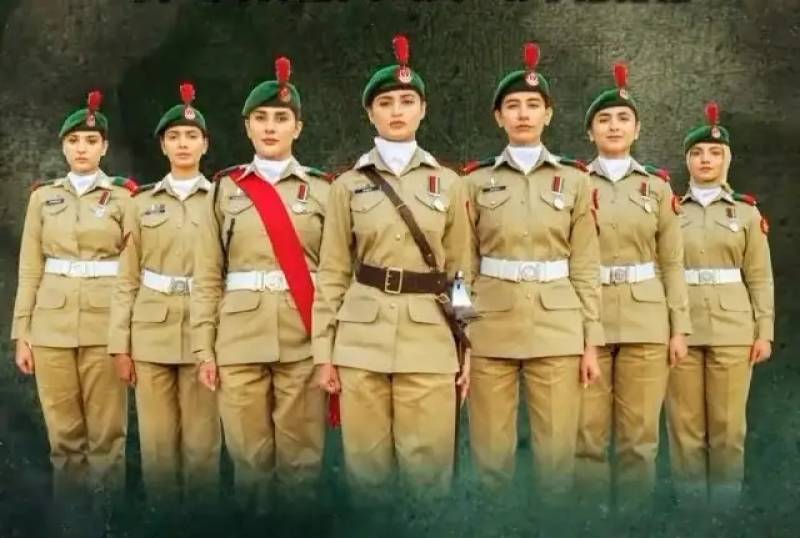 The star-studded drama serial Sinf e Aahan has finally hit the screens and has been winning hearts. Needless to say, the expectations from the women-centric drama have skyrocketed owing to the tantalising storyline and spectacular performances

Apart from leading actresses Sajal Aly, Yumna Zaidi, Syra Yousuf, Ramsha Khan, Kubra Khan, the Pawri sensation also made her acting debut in the following drama and has been praised.

This time around, an adorable video of the Sinf e Aahan girl has surfaced online where the female stars celebrated the pack up of the drama in true pawri style.

In the aforementioned video, Syra Yousaf, Dananeer can be spotted as the two girls look somewhat emotional on the last day of the shooting.

Dananeer got propelled to unprecedented fame after her famous video stormed the internet. Mimicking the burger accent, she said, “Yeh hamari party ho rahi hai” which left the internet amused.

Re-enacted by a lot of celebrities from South Asia, the video storming the internet was all about a sarcastic dig at a certain gentry. Netizens flooded social media with memes proving that self-deprecating humour is the best version of comedy.

'Pawri' girl Dananeer Mobeen's star-studded birthday bash has been the talk of the town lately with many A-lister ...