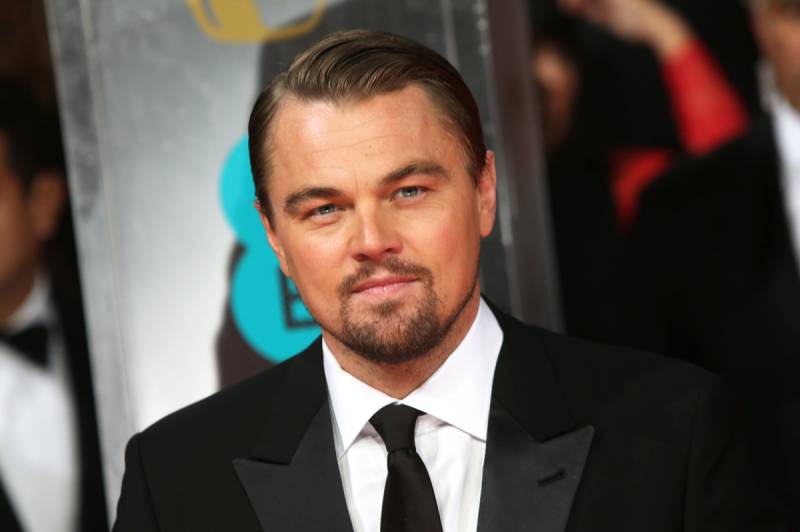 LONDON (Web Desk) - Leonardo DiCaprio’s performance as a revenge-seeking fur trapper in The Revenant won him best actor at BAFTA where the film dominated by bagging the best picture and director trophies.

DiCaprio, who is the front-runner to win the best actor trophy at Oscars this year for his physically-gruelling performance in the Alejandro Gonzalez Inarritu’s film, was previously nominated for The Aviator, The Departed and most recently The Wolf of Wall Street. 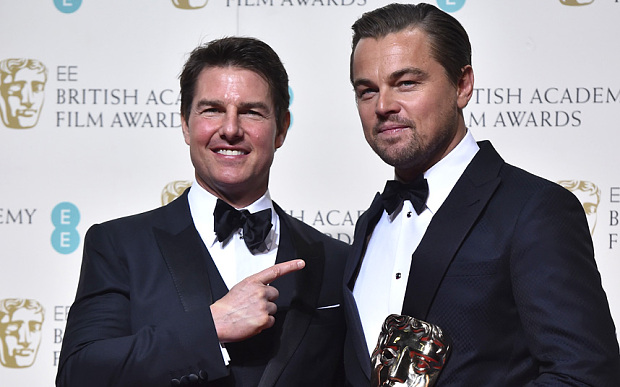 The ceremony at London's Royal Opera House on Sunday was hosted by Stephen Fry.

The Revenant, based on the true-story of a 19th century fur trapper, who survived despite being mauled by a bear and abandoned for dead by his friends, won five major awards at the ceremony, while Carol had to return empty handed despite maximum nominations. 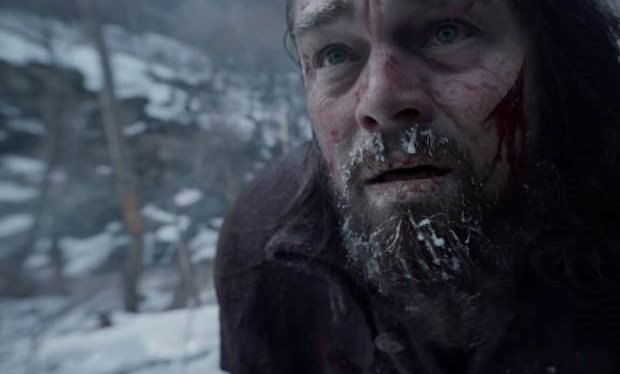 In his acceptance speech, DiCaprio paid tribute to British actors like Gary Oldman, Peter O’Toole and Daniel Day Lewis for influencing him as a performer. 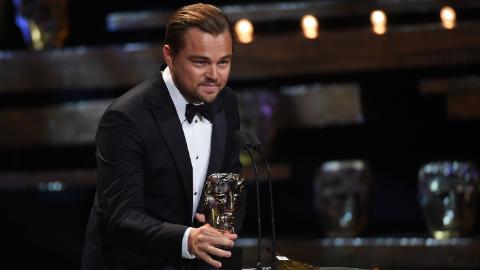 He also thanked his mother for helping him, the BBC reported.

Inarritu, who swept the Oscars last year with “The Birdman” and a favourite this year as well, said the film’s success at the British Academy of Film and Television Arts awards was overwhelming. 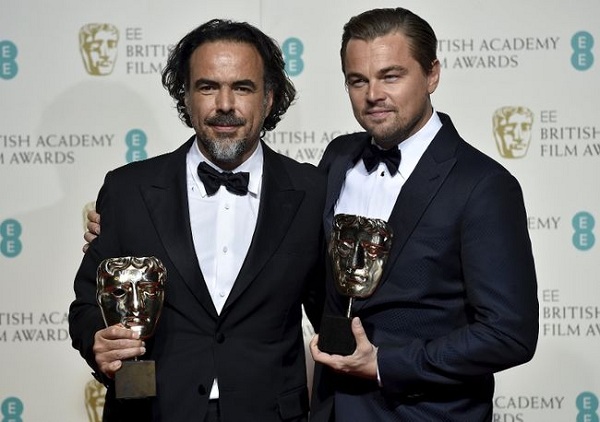 The Mexican director said DiCaprio's "talent and commitment" to the "risky project" had "kept the film breathing".

DiCaprio’s Titanic co-star Kate Winslet won her third BAFTA trophy for her role as an Apple marketing executive Joanna Hoffman in Steve Jobs. Her previous wins were for Sense and Sensibility and The Reader. 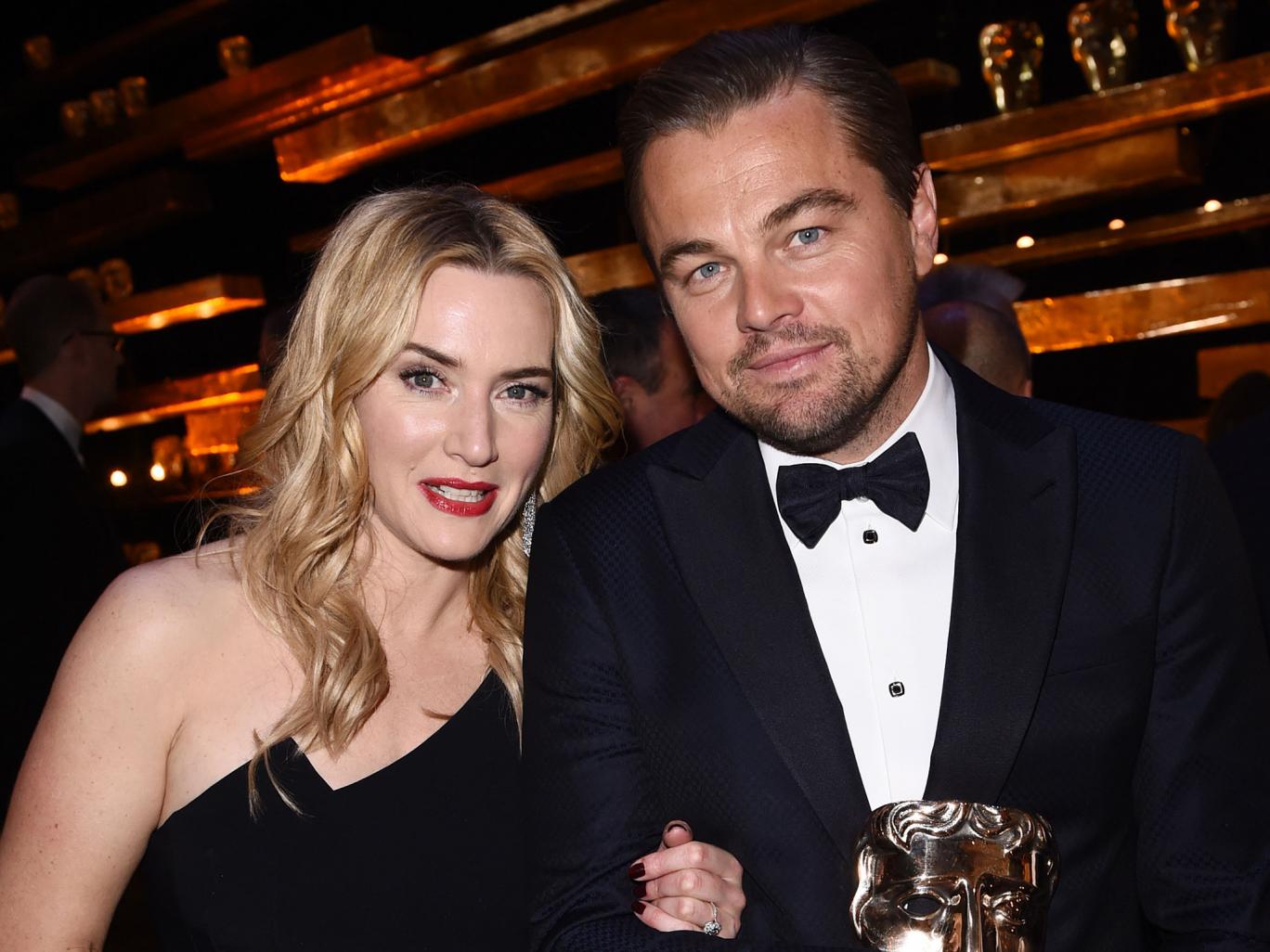 Brie Larson won the best actress Bafta for her poignant portrayal of a woman kidnapped and kept in a small room with her child in “Room”. Her trophy was accepted by the film’s director.

Mark Rylance won in the best supporting actor category for his role of a Russian spy in Steven Spielberg’s Bridge of Spies.

Journalism drama Spotlight won one in the best original screenplay category, and co-writer and director Tom McCarthy dedicated the award to the reporters of the Boston Globe, who broke the story of the Catholic Church paedophile priest cover-up.