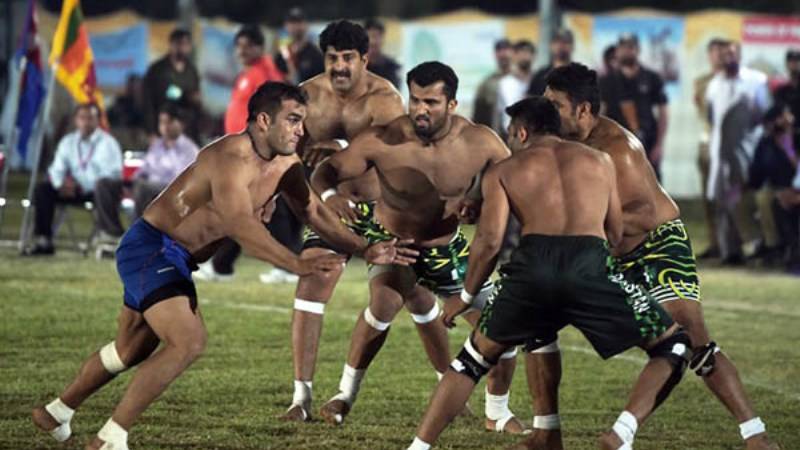 Pakistan won the toss and showed their class against rookie team Azerbaijan and defeated them by 40-30, while India outplayed England by 44-26 without much trouble. After winning their last pool matches, India set up first semifinal clash against Australia at 6.00pm while Pakistan will meet Iran in second semifinal at 7:30pm at Punjab Stadium here tomorrow (Saturday), said the Information made available here.

Speaker Punjab Assembly Ch Pervaiz Elahi was the chief guest of Kabaddi World Cup 2020 matches. He was introduced with all teams ahead of their matches. President Pakistan Kabaddi Federation (PKF) Ch Shafay Hussain, Secretary PKF Rana Sarwar and other officials were also present on this occasion.