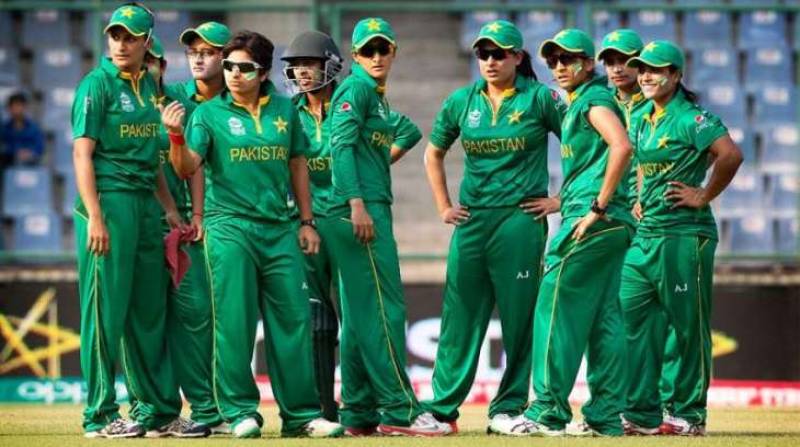 LAHORE - The national women's cricket team training camp for the ICC Women's Championship Round Four matches would commence from January 17.

The camp is designed to help the team prepare for the home series against Windies women's cricket team regarded as one of the most formidable outfits on the women's circuit.

Mark Coles the head coach of the national team is hoping that his team would play to the best of their abilities and provide positive results in the forthcoming ODI and T20I series.

"The series will be a perfect opportunity for the players to test their skills against a top side. The players during the two-week camp will undergo different skill sessions with the coaching staff and will also play practice games that will help them improve their fitness and skillset", he said on Tuesday.

Coles added that the core of senior players have a pivotal role to play, "The players selected for the camp have been playing together for a while. Seasoned performers like Sana Mir, Javeria Wadood, Nida Dar and the fit-again Bismah Maroof are crucial to our plans as we look forward to playing a tough series against the West Indies".

Star batswoman Bismah Maroof returns to lead the side after undergoing successful surgery. Javeria Wadood, in the absence of Bismah, led the side against Australia in the ODI and T2oI series against Malaysia last year before captaining the side in Women's World T20I held in the West Indies last November. The series schedule will be announced soon.