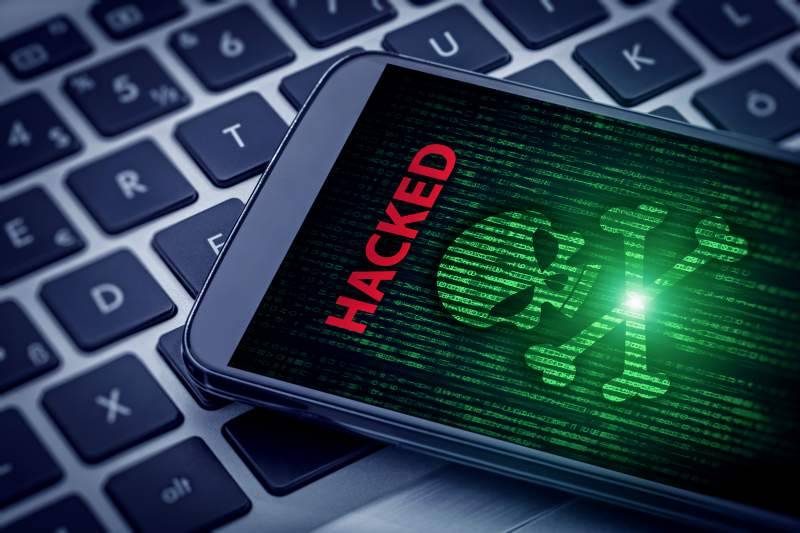 In order to handle this gigantic role, PTA has also developed a Standard Operating Procedure (SOP) for lodging complaints and their disposal has been developed accordingly.

All such contents which are hosted on unsecured websites are being currently handled through telecom operators of Pakistan and same is being done by PTA itself through an automated system.

On the contrary, any content which is unlawful and hosted on secured web site is handled differently.

As per PTA's latest report on Tuesday, the Authority, in this regard, has developed close liaison with all such platforms in order to honour requests made for the removal of such content.

It said historically and predominantly, PTA has been acting under functions and powers given by Pakistan Telecom (Re-organization) Act, 1996.

However, with development and growth of the World Wide Web (www), PTA has been entrusted upon responsibilities for blocking/removing of any content which is declared unlawful under relevant provisions of the law. This responsibility was handed over to PTA under the PECA, 2016.

Since the promulgation of PECA, PTA stands committed to its responsibilities to facilitate aggrieved Internet users and stakeholders, including but not limited to government organizations, public offices, business entities, and other agencies.

In this course, PECA also identifies the areas under which blocking/removal of unlawful content would be addressed which are "against the glory of Islam, against the integrity, security and defense of Pakistan, public order, contempt of court, against decency & morality and incitement of any offices under section 37 of the PECA, 2016".

The complaints received with PTA against unlawful online content including Anti State, Anti Judiciary, Blasphemy etc. In this regard, PTA has blocked 824,878 URLs so far which came in its jurisdiction under PECA.

It is pertinent to mention that users of social media must act responsibly while using and accessing such platforms and should honour the norms of society and laws of the land.

In the case of objectionable content is observed by any user, these platforms are open to receive complaints from valuable users directly.

Relatively high value is given to complainant/users who report to platforms any objectionable material directly. Those complaints which are not addressed by these platforms in the first instance can be reported to PTA at info@pta.gov.pk for escalating the matter.