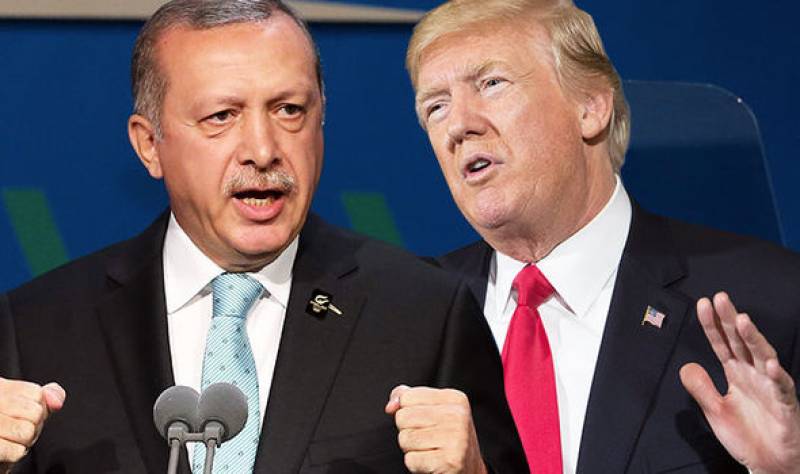 ANKARA – Turkey on Monday said it would not be frightened by threats after US President Donald Trump warned of devastating economic consequences over any attack on Kurdish forces, but indicated Ankara was open to the idea of a security zone in Syria.

"We have said repeatedly we are not scared of and will not be intimidated by any threats," Turkish Foreign Minister Mevlut Cavusoglu said, adding: "Economic threats against Turkey will get nowhere."

Trump on Sunday warned via Twitter that the US would "devastate Turkey economically if they hit Kurds" in the wake of the US troop pullout from Syria.

Cavusoglu hit out at Trump's use of social media. "Strategic partners, allies do not hold discussions via Twitter, via social media," he told reporters.