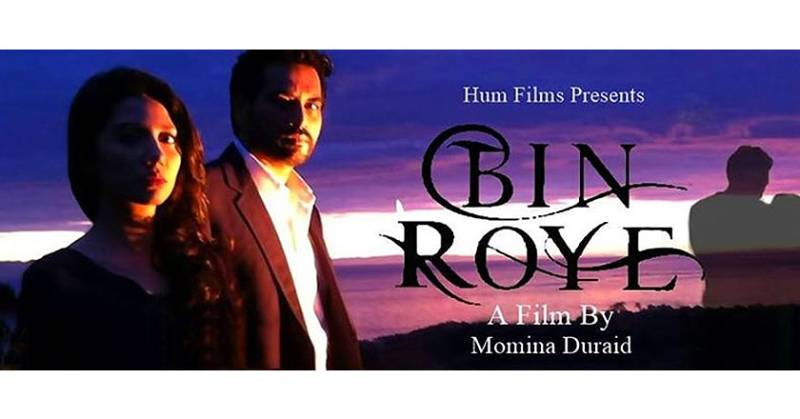 MNS leader Amay Khopar wrote to B4U Films on behalf of the MNS film wing, objecting to the screening of the Pakistani movie in Maharashtra.

The letter claimed that if B4U ignored their objections and went ahead to release the film in the state, then they would protest 'in MNS style', indicating that theatres screening the film would be vandalized.

B4U Films has replied to MNS that the film will not be released in the state. The film is scheduled to be released on July 18, world wide.