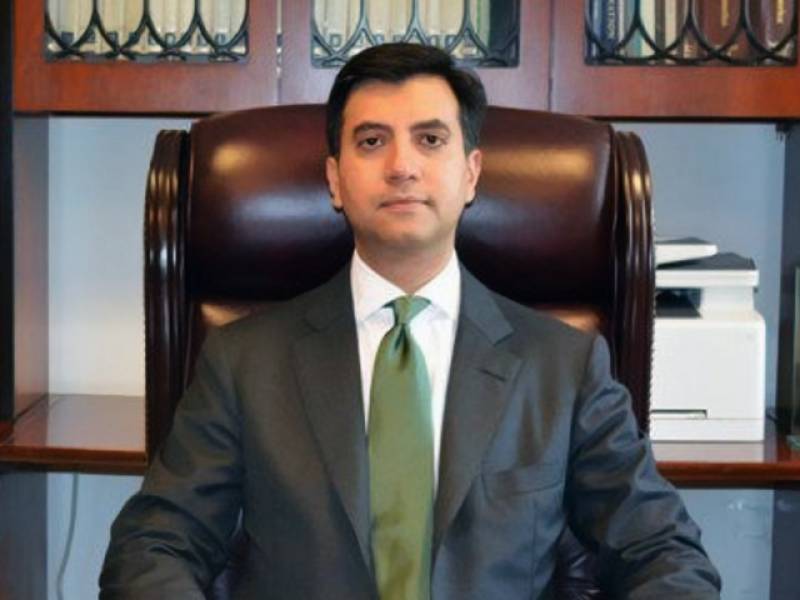 ISLAMABAD – Ali Jehangir Siddiqui has been appointed as Ambassador-at-Large for foreign investment in an honorary capacity, the Ministry of Foreign Affairs announced yesterday.

Siddiqui, 42, has previously served as Pakistan’s ambassador to the United States until 2018. Pakistan Tehreek-e-Insaf (PTI), which was in the opposition at the time, had severely criticized Siddiqui’s appointment by the former PM Shahid Khaqan Abbasi as the country’s ambassador to the US.

It had been argued at the time that Siddiqui did not have any prior experience regarding diplomatic missions. However, his latest appointment shows Siddiqui is a man of skills and has been picked by Prime Minister Imran Khan on merit and business acumen.

Siddiqui, a serial entrepreneur and investor, is the son of renowned Pakistani businessman and entrepreneur, Jahangir Siddiqui, and Mahvash Siddiqui, a university professor and philanthropist.

From 2017 to 2018, he served as Special Assistant to the Prime Minister with the status of Minister of State during the tenure of former PM Nawaz Sharif before being appointed as the country’s top envoy to the United States. 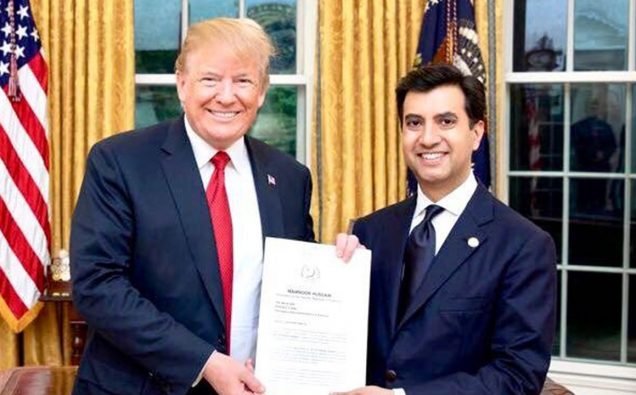 He holds a BA in Economics from Cornell University, US. In 2014, he was honoured by the World Economic Forum as a Young Global Leader. He has also pursued additional educational courses at MIT, the University of Cambridge and the University of Oxford.

Keeping in view his vast experience in the field, Siddiqui’s appointment as the Ambassador-at-Large for foreign investment is poised to bring great fortune to the South Asian country.

An ambassador-at-large is given special duties and not appointed to a particular country.