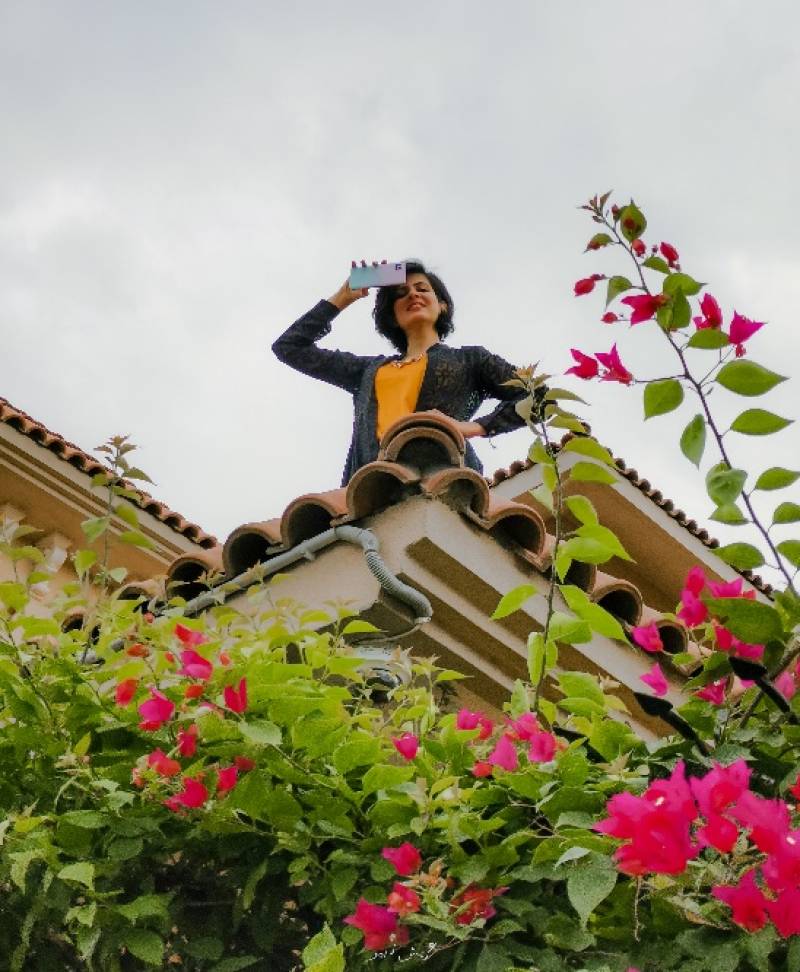 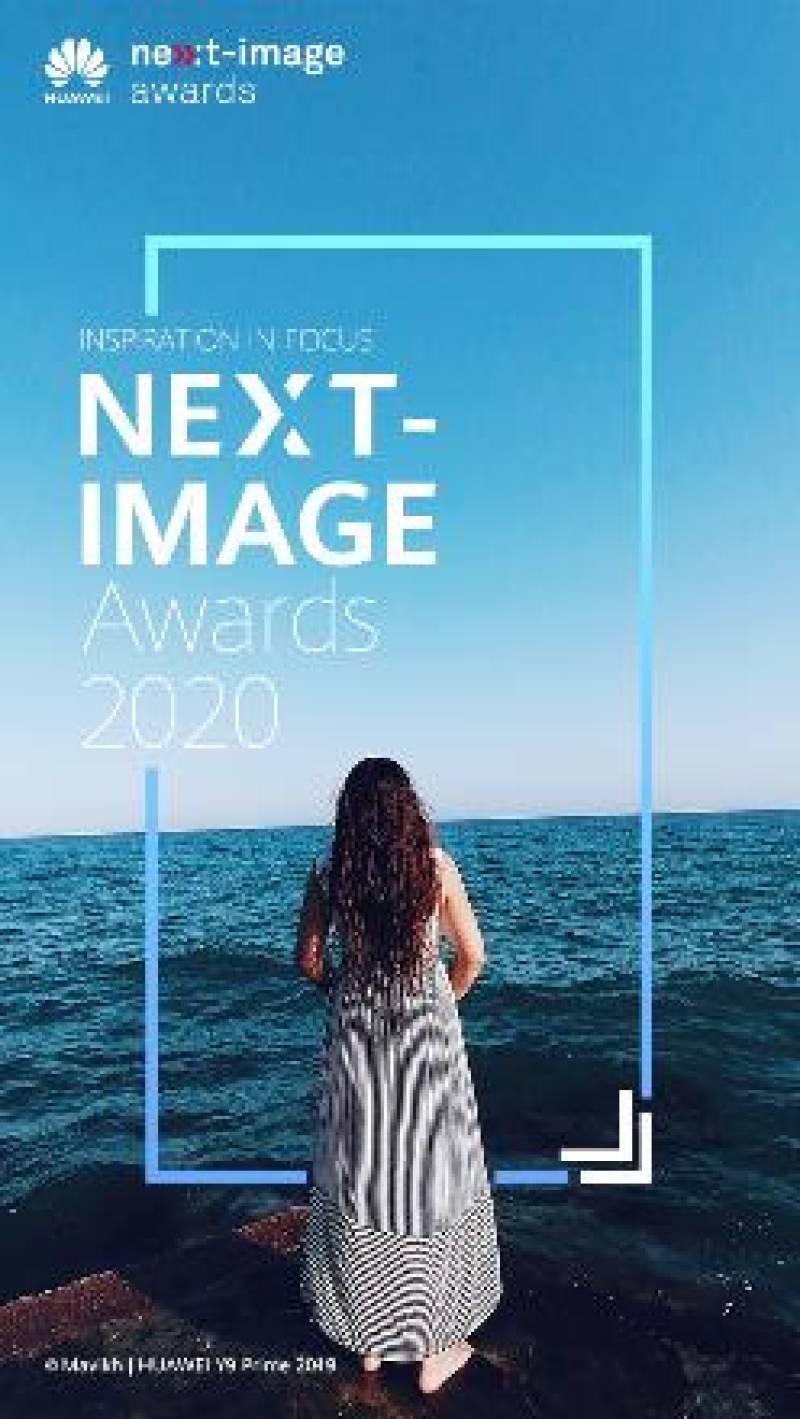 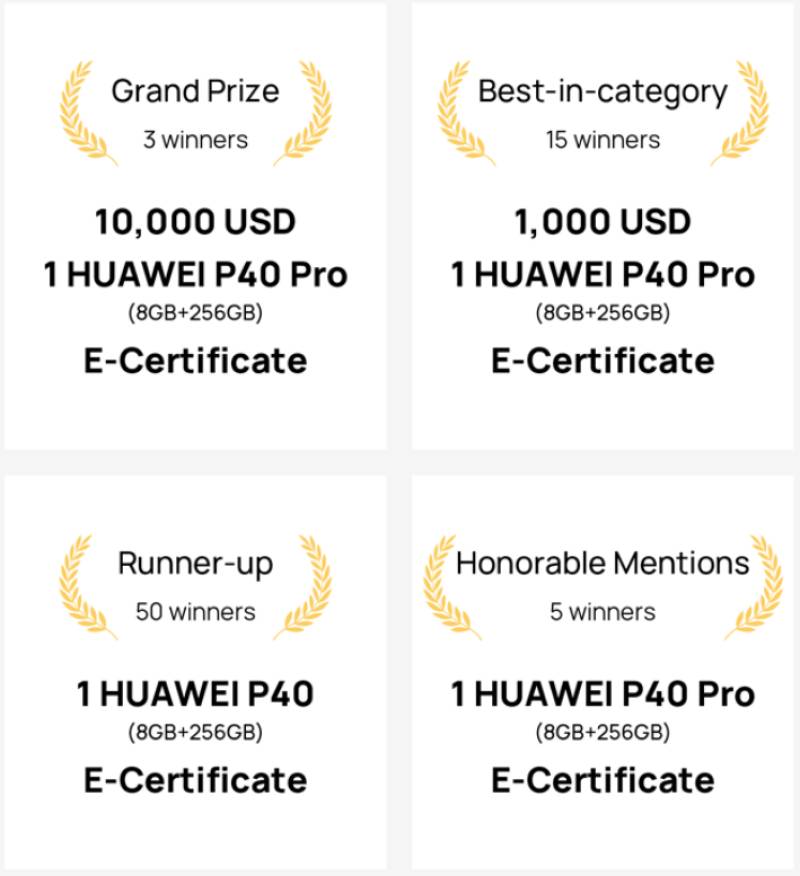 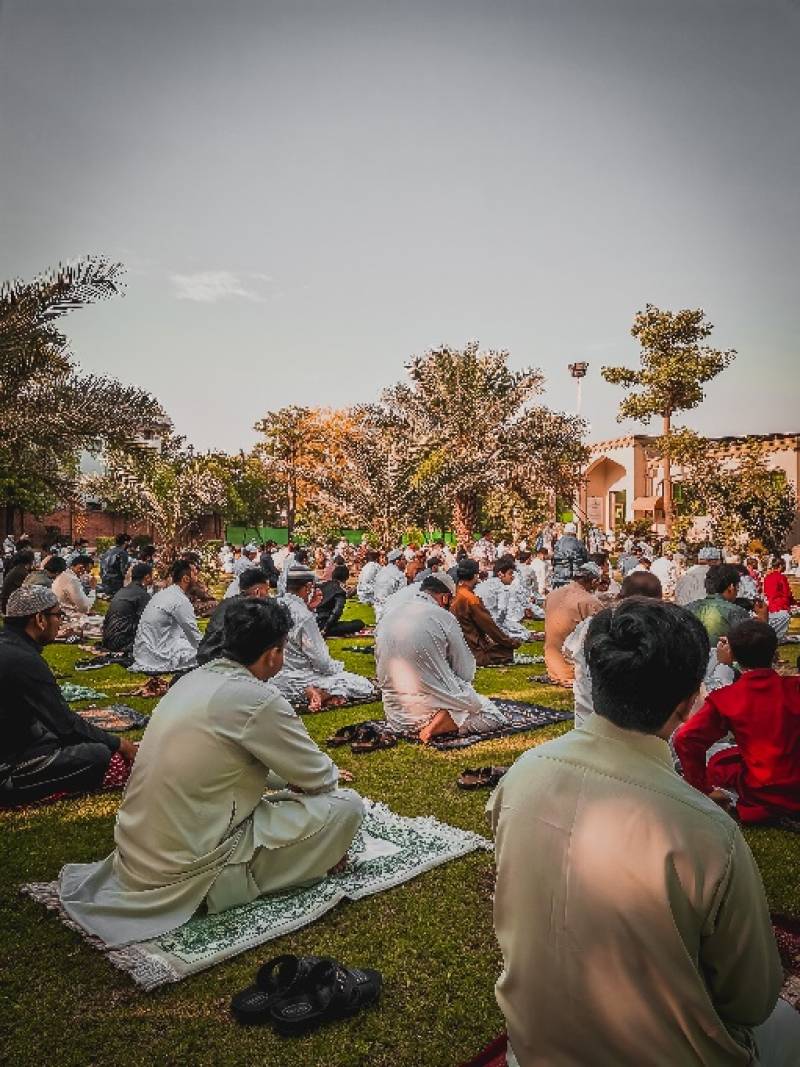 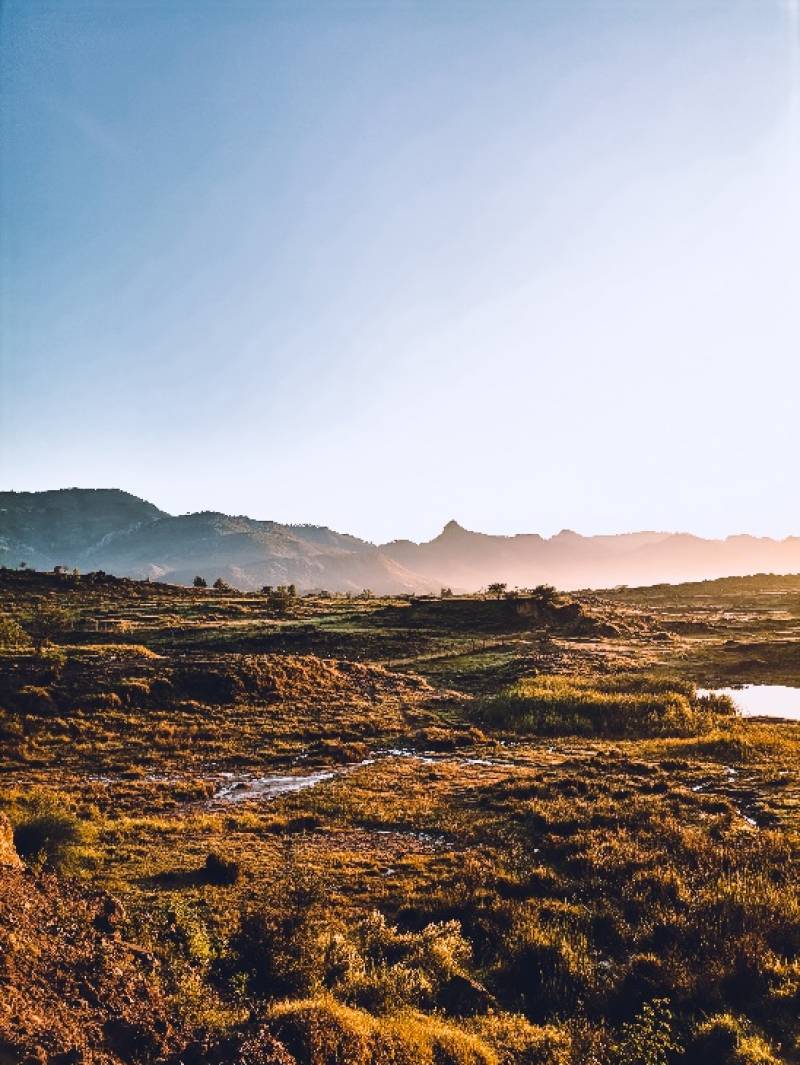 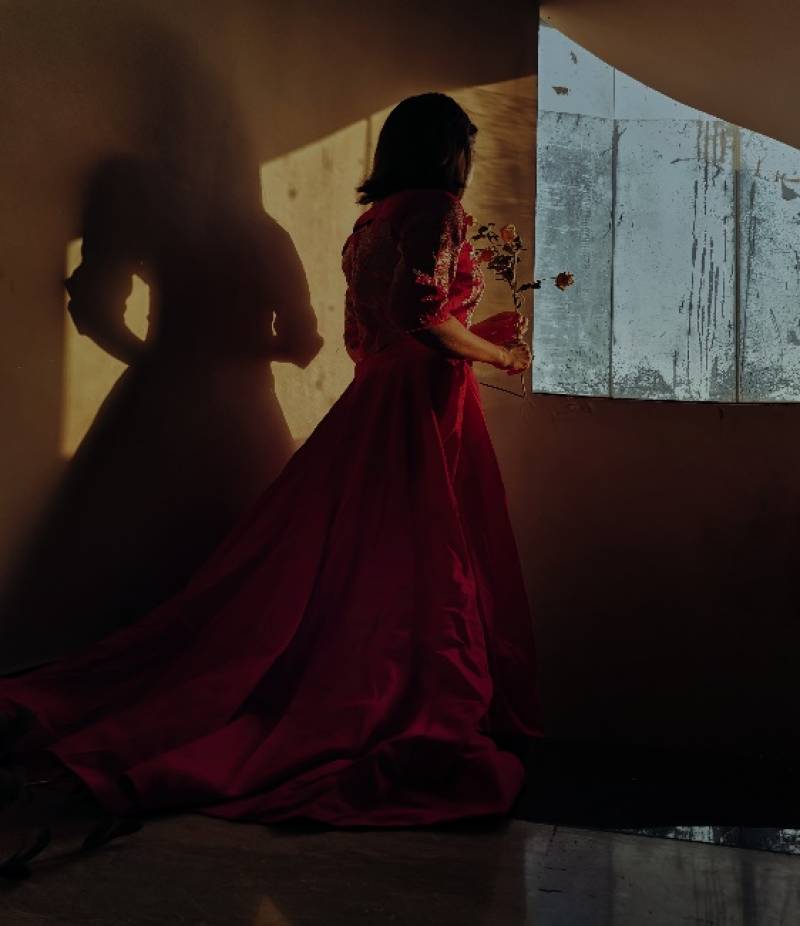 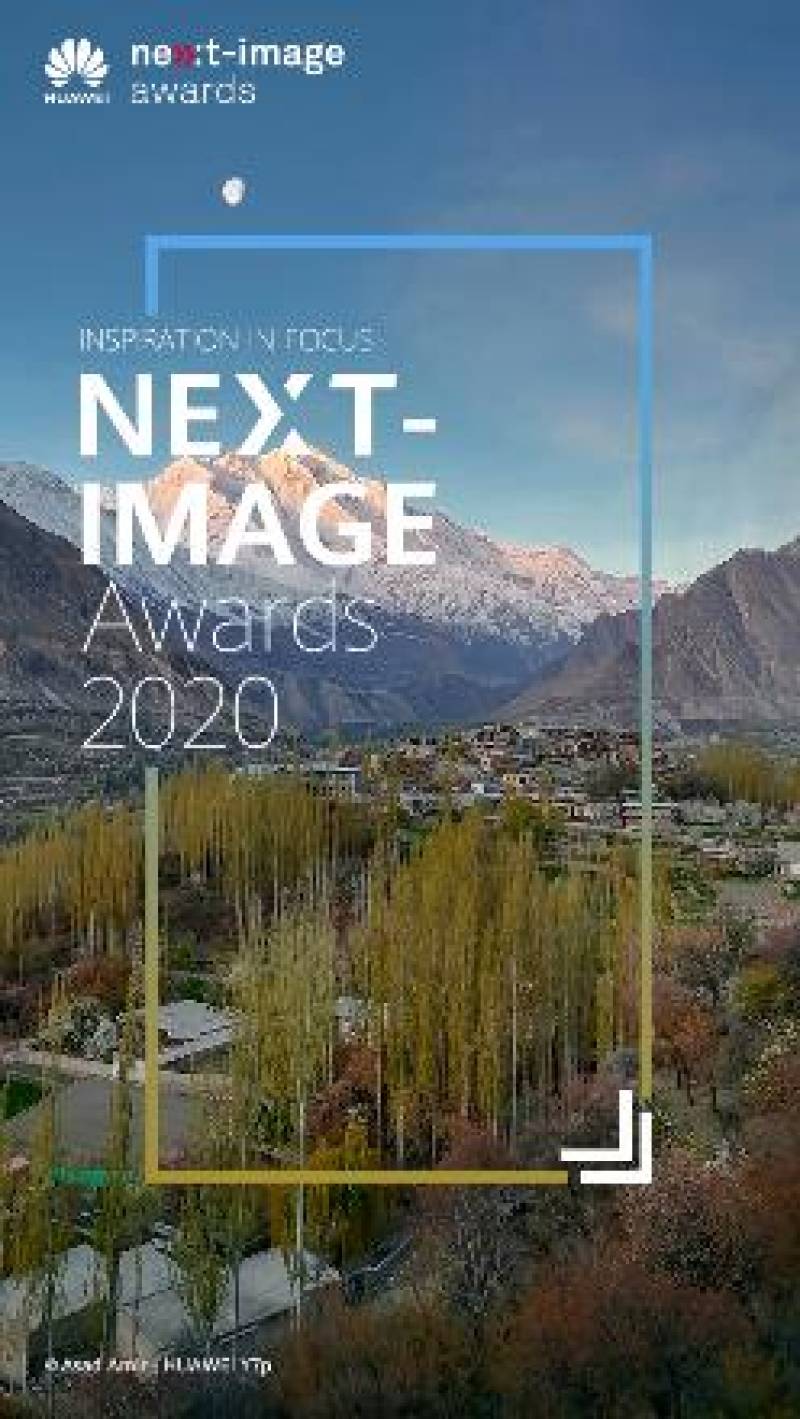 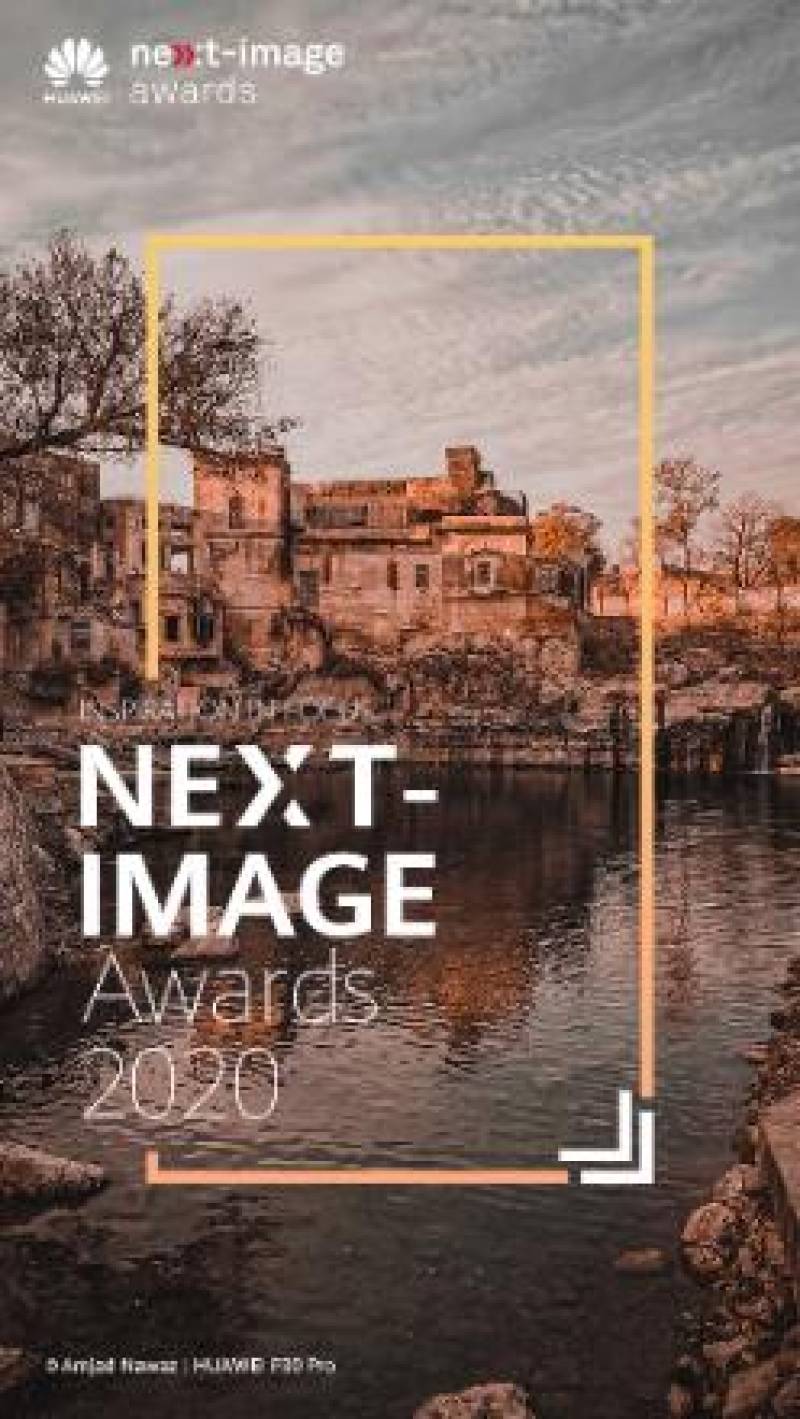 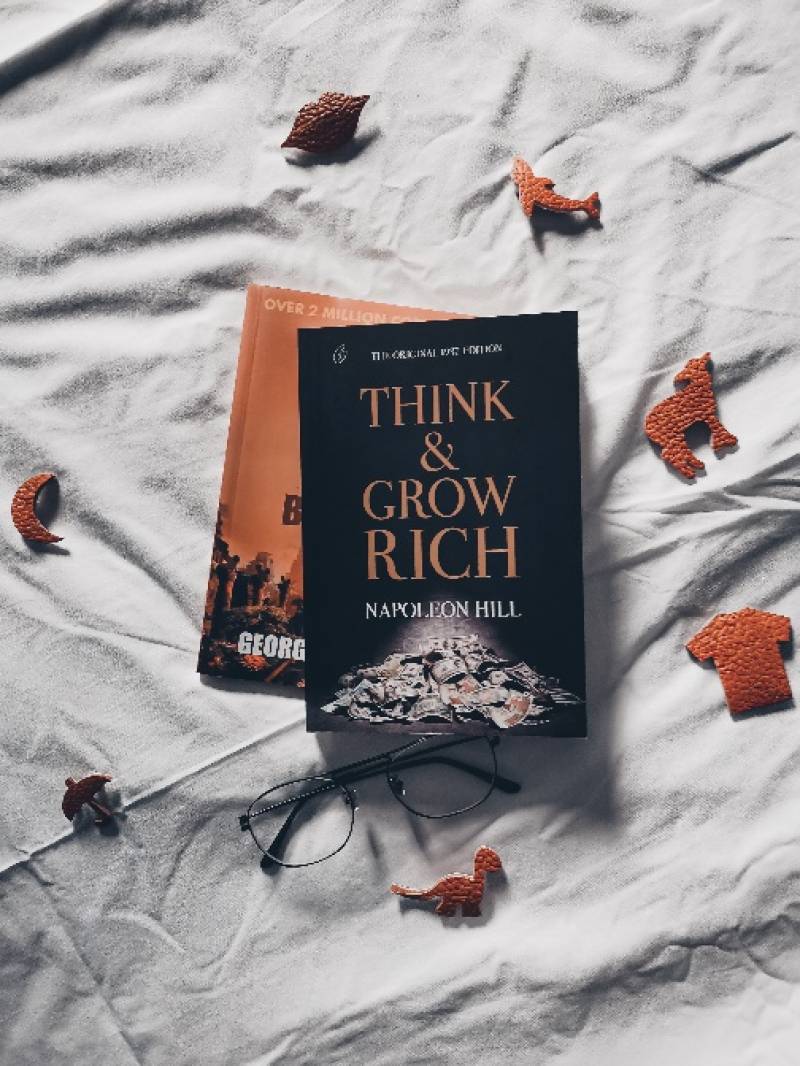 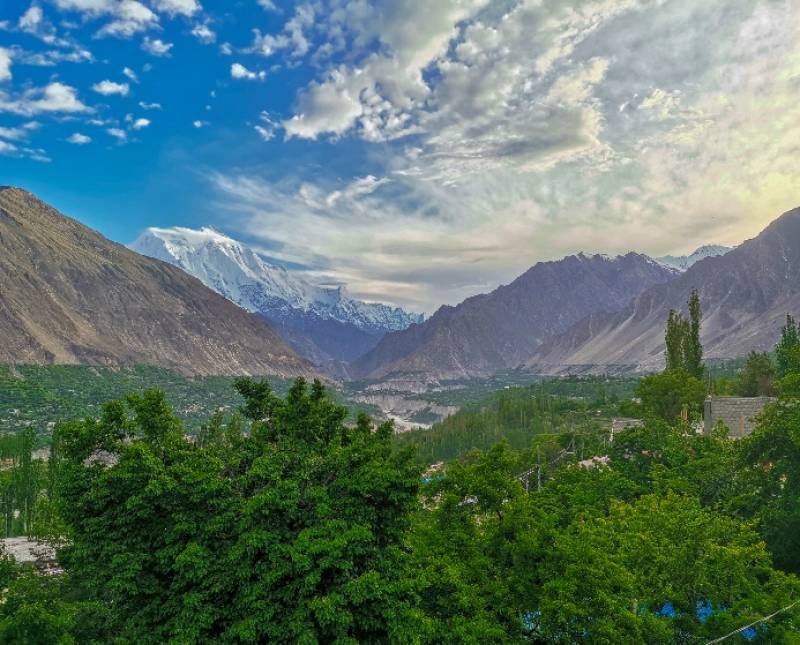 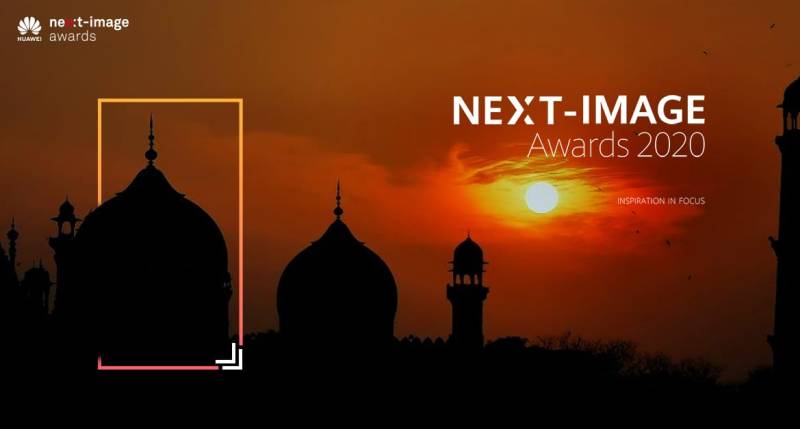 LAHORE - As a singular medium of convenience for the modern human, the smartphone has, since its inception, continued to offer features that entice the user. It is clearly no more a mere tool of communication. Among its unique features, the in-built camera is arguably one of the distinguishing aspects of the smartphone.

As we say this, let us inform our photography enthusiast readers about a beautiful new gadget that was recently launched and became a hot selling hit in its price segment; a device with the power to bring about a mini-revolution in the realm of photography. This new device is the HUAWEI Nova 7i: a phone that puts DSLR-level imagery into the hands of everyone. HUAWEI Nova 7i is a device capable of doing everything a DSLR camera can do and more. With a 48MP Quad AI Camera, it delivers crisp images that capture the depth and emotions of every picture.

But wait! There is another super exciting news from Huawei in the pipeline. It’s the HUAWEI NEXT-IMAGE AWARDS 2020 – a global awards contest celebrating the very best of photography done with Huawei smartphones. Anyone who uses a Huawei smartphone can share their best photos taken with a Huawei device and get a chance to win up to USD 10,000/- and their very own photography beast i.e. the HUAWEI P40 Pro. Entries can be submitted in the Gallery section of HUAWEI Community under the contestant category by Friday, 31 July 2020. The final evaluation of the contest will be done by the awards committee and announced on the official site of the awards.

Huawei didn’t stop at the mere launch of this sleek new device, Nova 7i. It wanted its users to truly benefit from the Huawei Nova 7i experience by encouraging amateur photographers to try their hands on it in real-life settings. In doing so, Huawei presented an opportunity for what it calls the ‘Imagineers’ to showcase their creative skills, engage with a community of tech-savvy youth and gain recognition in the field of photography. The #ShotonHuawei campaign for HUAWEI Nova 7i gave photographers using Huawei smartphones from across the country a shot at exhibiting their photography talent. They included Marvi Soomro, Mavikh Azam, Amjad Nawaz, Areesh Zubair, Asad Amir and Humza Sheikh who took the opportunity to capture visuals of people, places, cultures and cuisines with their Nova 7i device.

At a time when the entire country was on lockdown, Asad was in the perfect setting. Hailing from the beautiful valley of Hunza, Asad put the camera to test capturing scenic images of Hunza’s picturesque landscape. The 8MP Ultra Wide Angle Lens of the HUAWEI Nova 7i took a stunning photo of the Hunza Valley which gave everyone a welcome respite – straight from Gilgit Baltistan.

While this year’s Eid was quite sombre, Amjad managed to capture the true essence of the day – the Eid prayers. Putting the HDR mode to good use, Amjad merged his master aesthetic and created an image that made everyone feel the spirit of this special occasion.

One of the most interesting lockdown projects was undertaken by Areesh Zubair called Duur Se Portrait that won him rave reviews from local and global media. He travelled to various locations and shot portraits of people in the confines of their houses – while maintaining the lockdown SoPs. One such image was captured with the HUAWEI Nova 7i as well, showing the ecstatic colours of not just nature, but also the device.

All our HEAs wore creative hats to combat the lockdown and find great opportunities to photograph. Here, Marvi Soomro did a dreamy photo shoot at her house, showcasing the Night Mode feature of HUAWEI Nova 7i. Even in the dim and dull lights, the HUAWEI Nova 7i captured true colours and proper lighting.

Our whizz-kid Mavikh gave his fans a glimpse of the wilderness as he ventured out in Islamabad on a sunny morning. He used the HUAWEI Nova 7i to capture the sunkissed vastness with the Margalla Hills in the background.

Joining the #ShotonHuawei campaign for the first time, Humza Shaikh channelled his inner bibliophile and showed what he was reading with the HUAWEI Nova 7i. The 48MP Quad AI Camera encapsulated the raw sharpness of this image, giving all book lovers a beckoning to delve into their bookshelves.