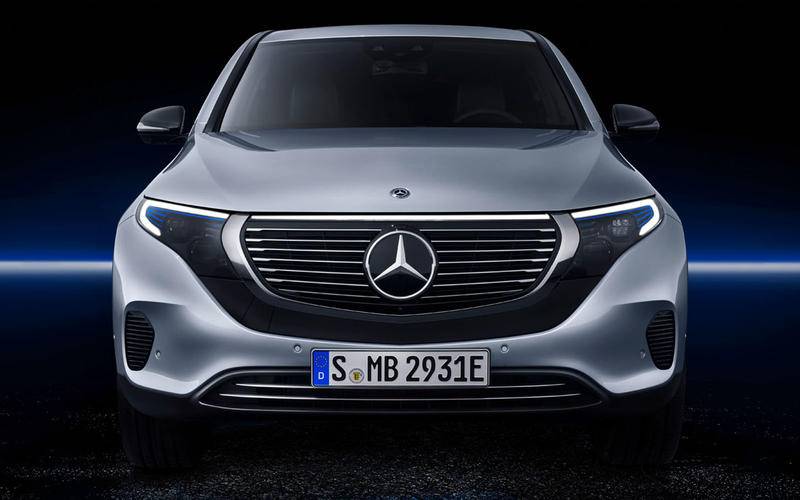 STOCKHOLM - Mercedes-Benz has unveiled a new all-electric SUV, which it says will be the first in a new electric vehicle range.

A key rival to the Jaguar I-Pace, Tesla Model X and soon-to-be-revealed Audi e-tron Quattro, the new five-seat EQC SUV is the first dedicated electric Mercedes-Benz model to be placed into series production due before 2025.

The Mercedes EQC, based around a heavily modified version of the GLC platform, is not the company's first electric vehicle. But it represents a change in strategy and economies of scale that may present a major threat to Tesla's domination. 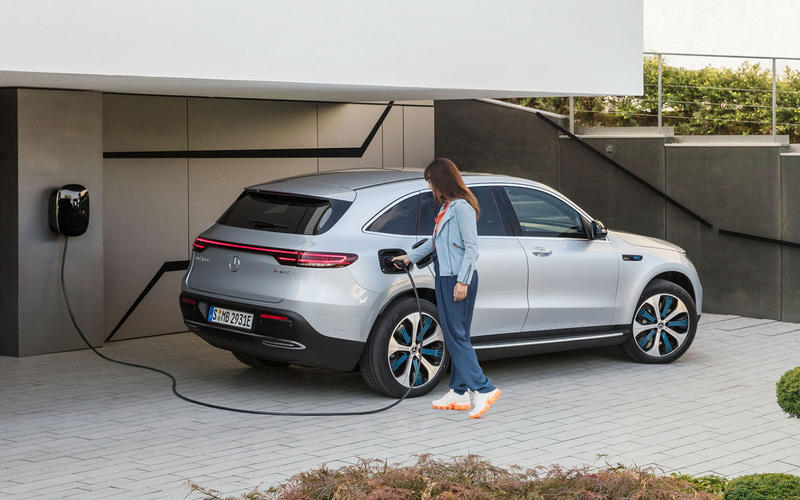 The EQC will be driven by two electric motors - one powering the front wheels, the other the rear - with a combined power output of 408hp.

Mercedes is claiming a provisional driving range of more than 280 miles from an 80kWh battery.

LAHORE - United Motors is all set to launch its much anticipated 800cc Bravo compact hatchback this Saturday (September ...

The company had intended to invest €10 billion ($11.5 billion) on the line, but the spending has since increased, Daimler AG Chief Executive Officer Dieter Zetsche said Wednesday in Stockholm. 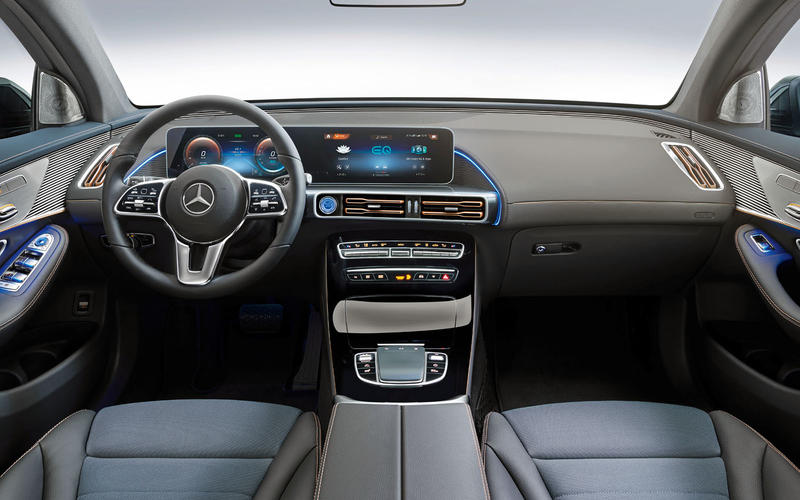 According to Germany-based automaker, the EQC's styling, with a low waistline and a rear roof recess, place it between an SUV and SUV-coupe in terms of looks.

On the move, drivers will be able to select from five driving modes - comfort, eco, max range, sport and individual - and be able to adjust the level of battery recuperation using paddles behind the steering wheel. 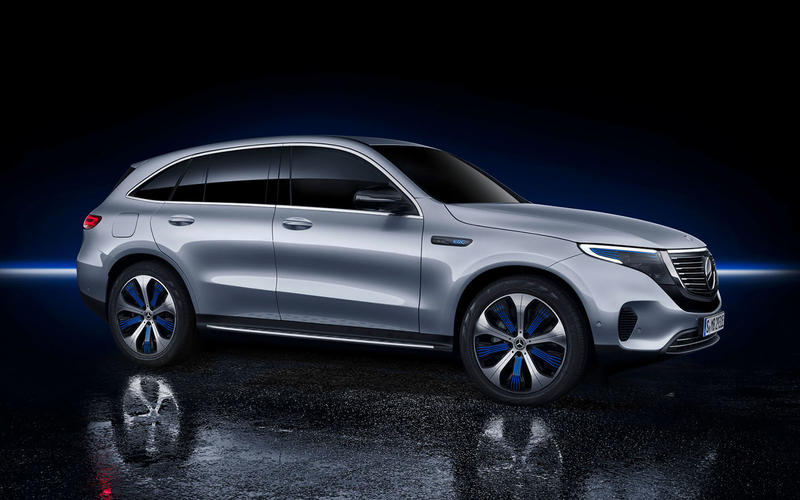 A haptic accelerator pedal will encourage the driver to conserve power, and an eco-assist system will use information including traffic sign recognition and sat-nav data to predict when the driver can lift off to save charge, like when approaching an area with a lower speed limit. 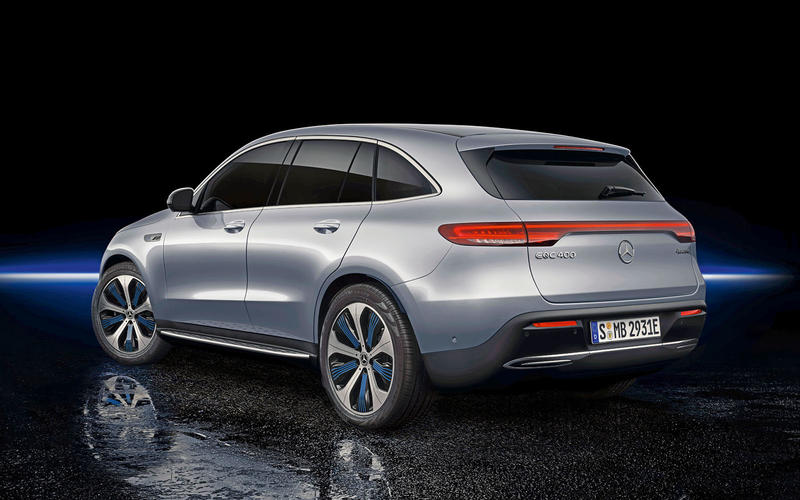 Other onboard technology will include the MBUX infotainment system, and specific EQ services such as pre-entry climate control and EQ-optimised sat-nav.

The EQC is set to arrive in mid-2019. Prices are yet to be confirmed.