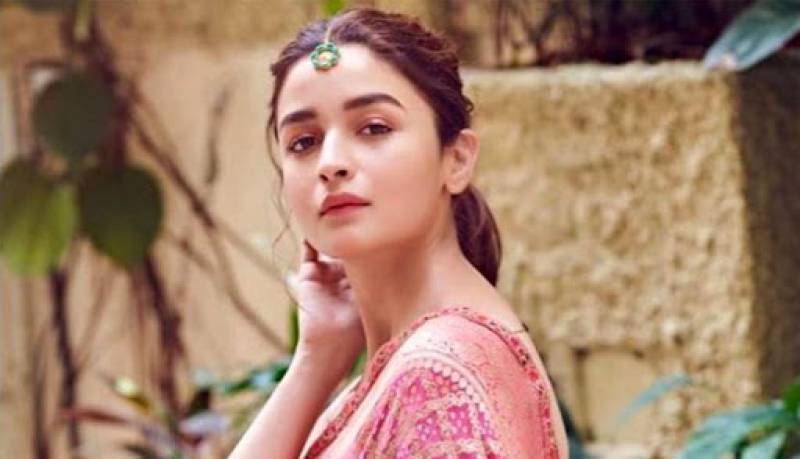 The Raazi star's stardom skyrocketed within a very short span of time with her impeccable acting skills and cheerful persona. The young heroine has wooed the audience with her fierce expressions, feisty dialogue delivery, and ferocious acting skills.

Dabbling in diverse roles and proving her versatility on-screen, Bhatt last few films have been a game-changer as the young diva has become one of the most sought out actresses of B-town. 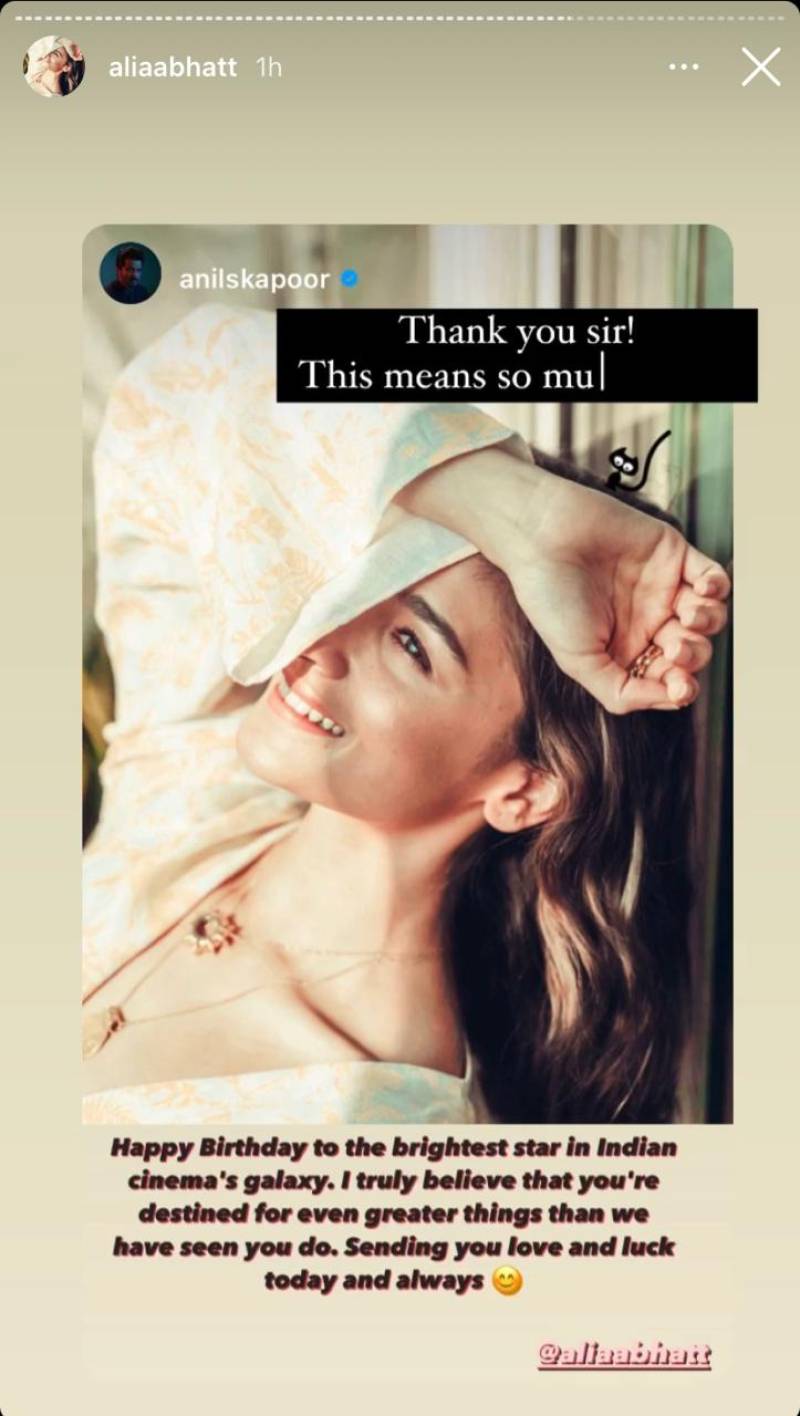 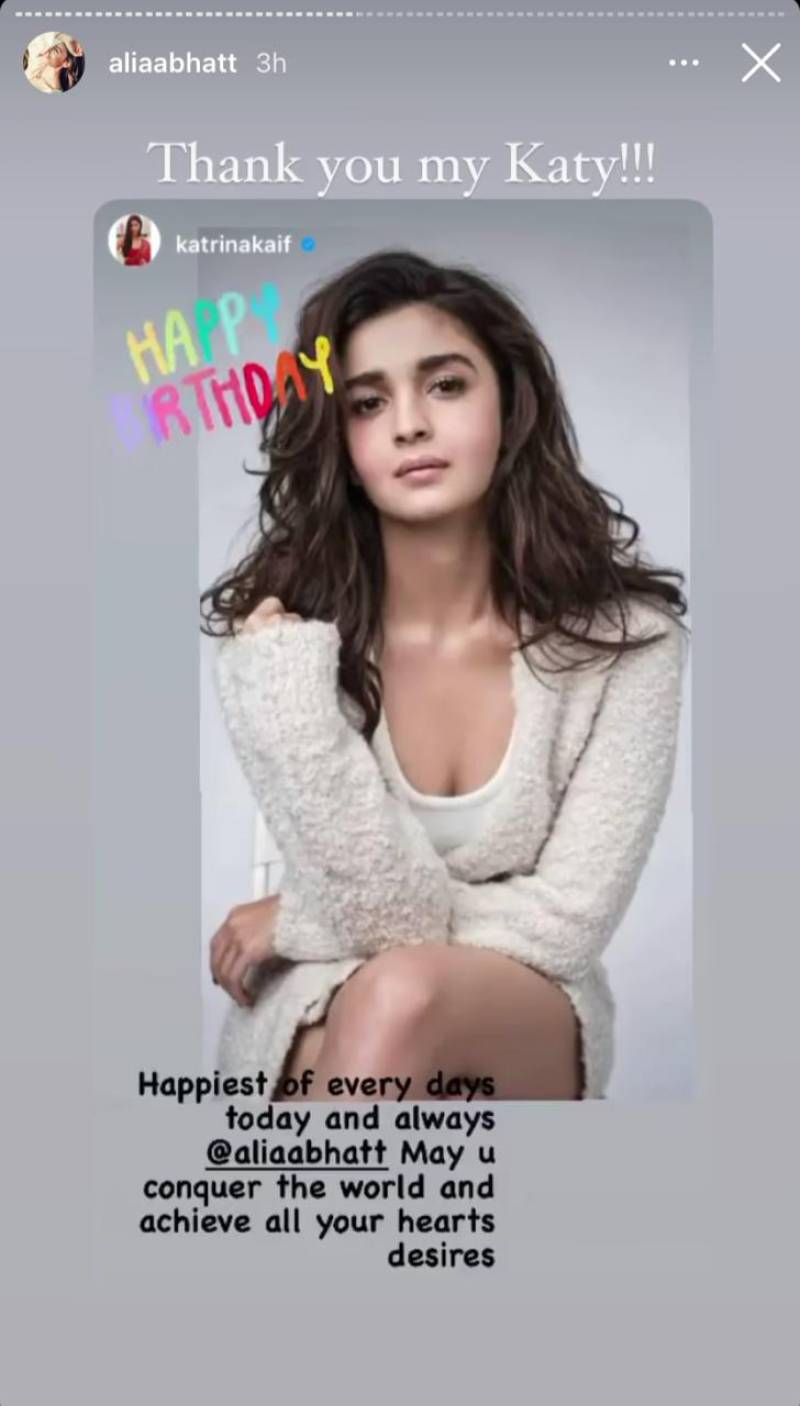 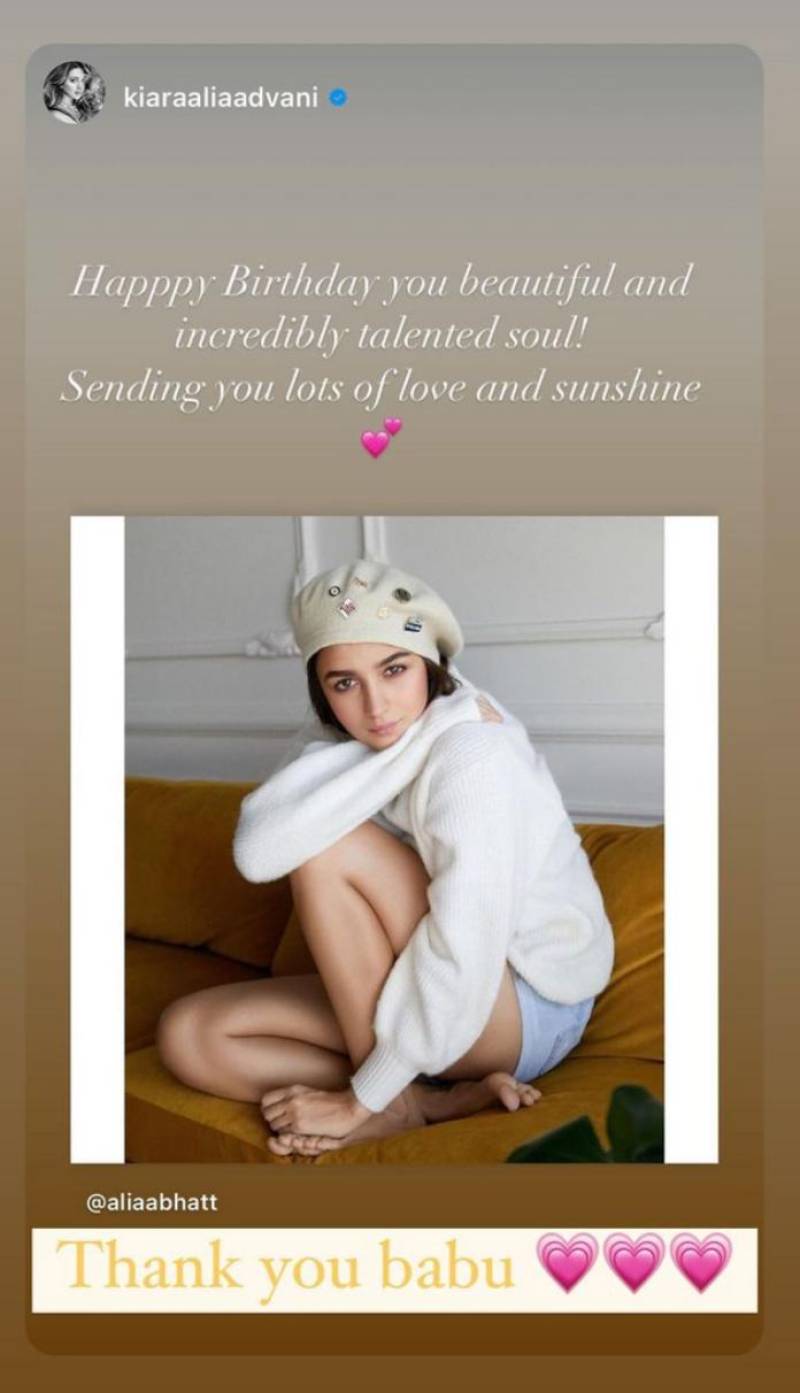 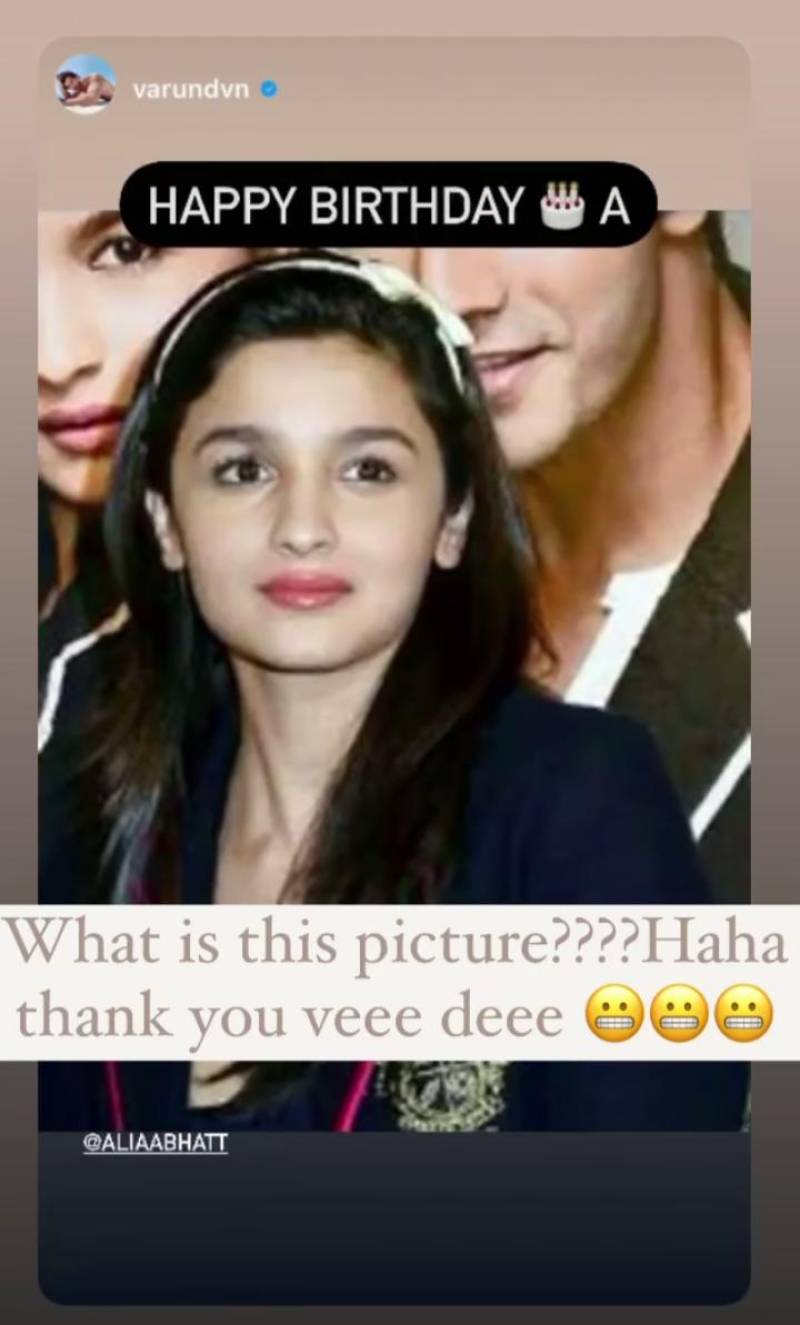 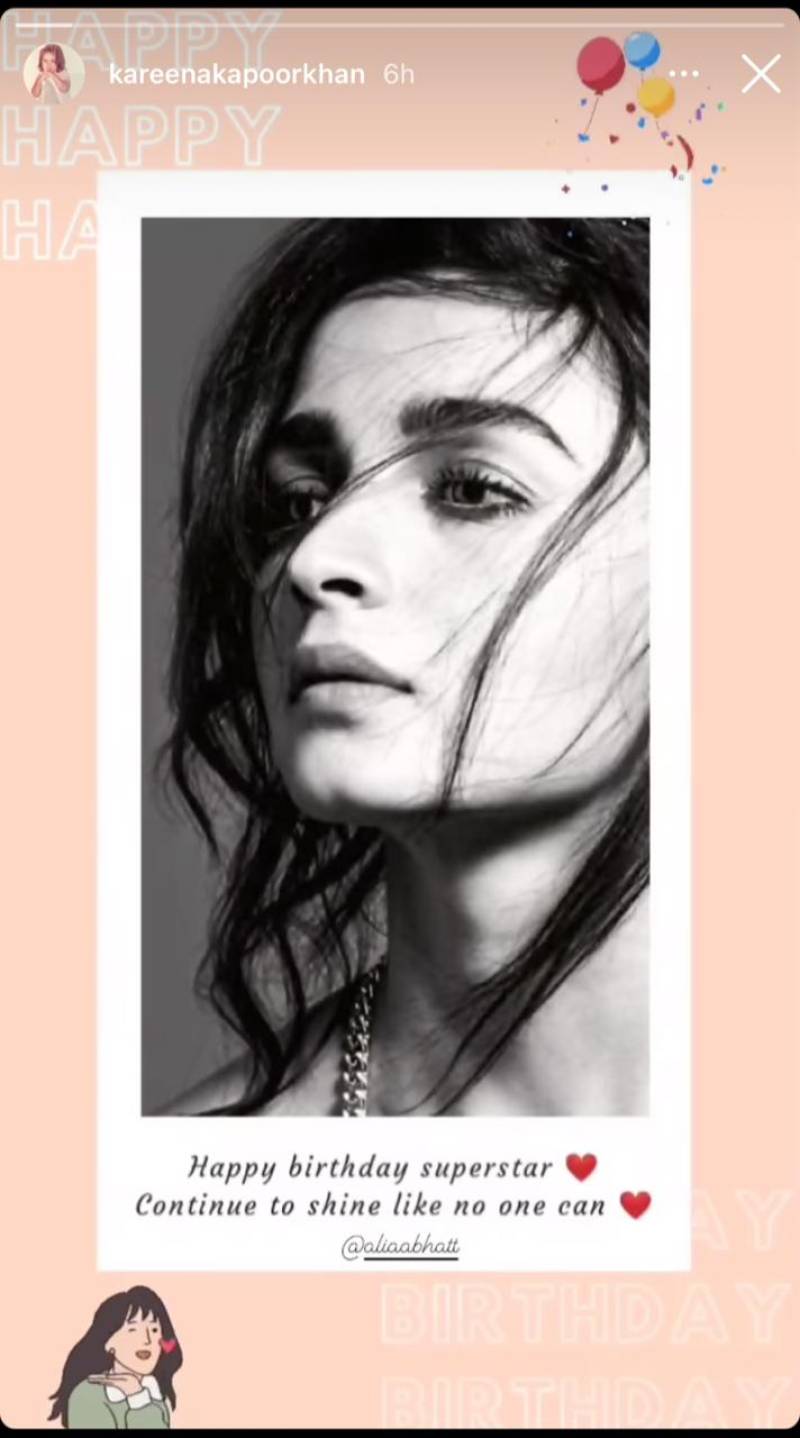 Earlier, B-town star tested negative for the coronavirus and has now returned to work.

Rumours are rife that Kapoor had planned a birthday bash for her lady love on March 15.

Earlier, Ranbir Kapoor tested positive for Covid-19 last week and is currently quarantined at home, his mother Neetu had confirmed.

B-town star Alia Bhatt who had tested negative for the coronavirus earlier this week has returned to work on ...