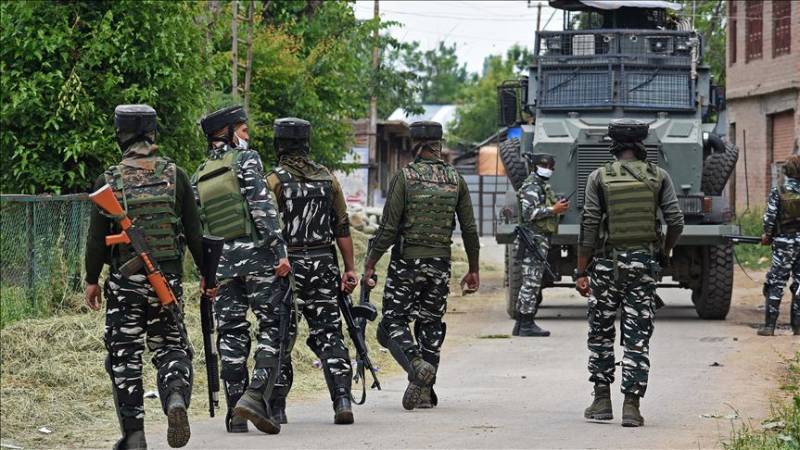 SRINAGAR – Indian troops in their fresh act of state terrorism martyred a Kashmiri youth in Shopian district of illegally occupied Jammu and Kashmir on Sunday.

The troops martyred the youth during a violent cordon and search operation in Rawalpora area of the district.

Meanwhile, the occupation authorities suspended internet service in the district to prevent dissemination of information about the brutalities of Indian forces in the area, Kashmir Media Service reported.

In another incident, dozens of youth were injured, many critically, in firing of bullets and pellets on protesters by Indian troops in Shopian district.

The troops fired pellets and bullets on protesters injuring two dozen youth mostly aged between 18 to 22 years in Rawalpora area of district.

An official said that search operation is still going on in the area while the firing has now started again.