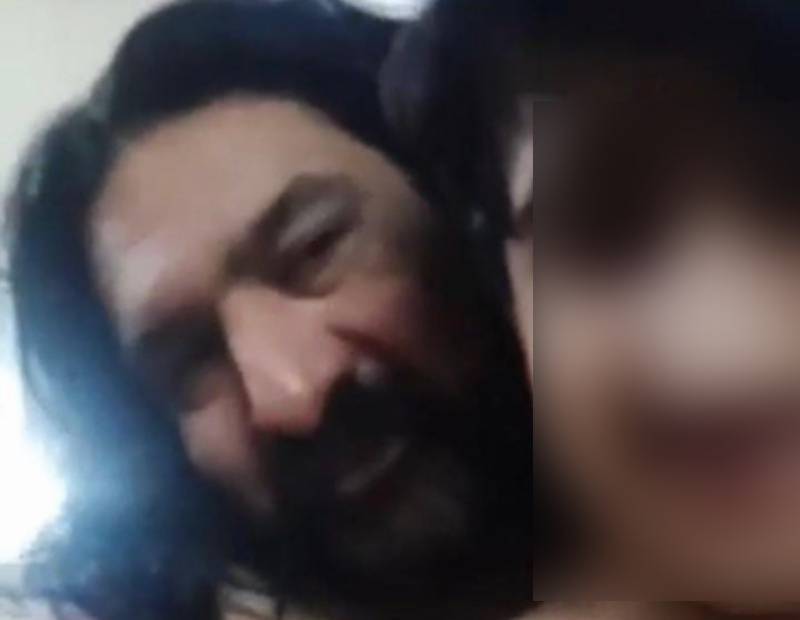 RAWALPINDI – A video of a former youth leader of Pakistan Peoples Party (PPP) having sex with a young boy at his house has gone viral, sparking outrage among social media users.

Raja Sheraz Kayani, who was former president of Peoples Student Federation's Punjab chapter, can be seen parading the boy naked in the video and then sodomising him while recording themselves in the nasty act.

The sex tape shows both standing naked reportedly in drawing room of the house with Kayani forcing himself onto the teenage boy.

The identity of the boy, who appears to be involved in the shameful act voluntarily, is yet to be known.

Lahore: A policeman, who allegedly killed an 18-year-old boy for refusing to have a sexual relationship in Kasur, has ...

Since the video was leaked earlier today, social media users have been slamming the act and demanding action against them.

Section 377 (Unnatural Offences) of the Pakistan Penal Code of 1860 says, "Whoever voluntarily has carnal intercourse against the order of nature with any man, woman or animal shall be punished with imprisonment for life, or with imprisonment of either description which shall not be less than two years nor more than ten years, and shall also be liable to fine."

FAISALABAD – A Lahore-based lawyer has moved the Ministry for Human Rights and the country’s top court against an ...