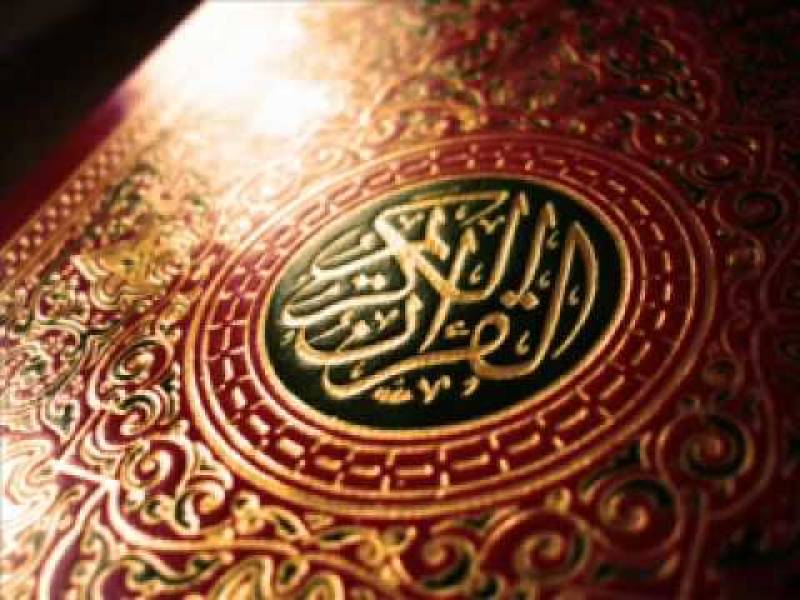 ISLAMABAD – The National Assembly on Monday passed a unanimous resolution recommending the Federal government to make arrangements for recitation of the Holy Quran along with translation, compulsory in educational institutions owned and controlled by the federal government.

The resolution was moved by State Minister for Parliamentary Affairs Ali Muhammad Khan according to rules and procedure of the National Assembly.

The resolution said Quran recitation in educational institutions was as per the spirit of the constitution of the country.

As per the constitution, official name of the country was Islamic republic of Pakistan and Holy Quran and Sunnah was the supreme law.

Proper arrangements should be made to teach the Holy Quran along with translation in institutions under the control of federal government.

The arrangements should be made in the institutions to teach the Holy Quran in urdu for its better understanding, the resolution stated.