Coronavirus — Pilgrims without Hajj permit to be slapped with heavy fines 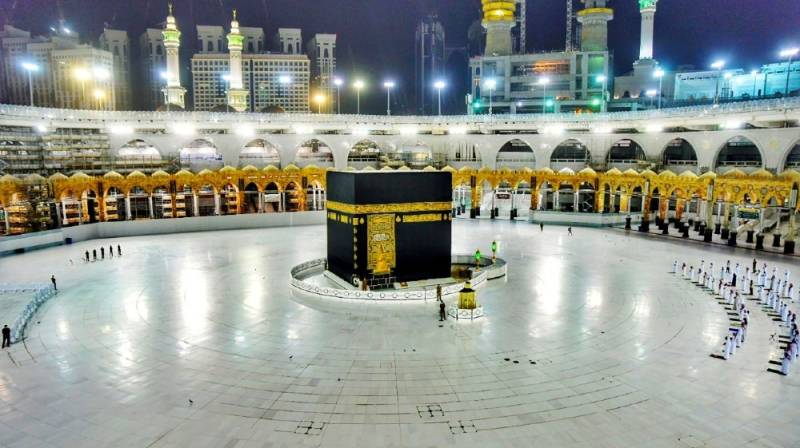 JEDDAH – A fine of 10,000 Saudi Riyal will be imposed on entering the Holy sites of Mina, Muzdalifah and Arafat without the Hajj permit, Saudi Press Agency (SPA) said on Monday.

The fine would be double on repetition of the violation, the SPA said quoting a source belonging to the Saudi Interior Ministry.

The security officials would be on their duties at all roads leading to the Holy sites to prevent entry without a permit from 28th Zilqad to 12th Zilhajj, the SPA said.

The Saudi Gazette in its report also mentioned the punitive measures against violators of protocols during the upcoming Hajj, due in the end of July and early August.

A smart card, which consists of all details with regard to the operation and management of Hajj trip, would be issued to each pilgrim. A bag containing a prayer rug, sanitizers, masks and other necessary safety items, would be supplied to pilgrims.

They would also be provided with packets of Zamzam water at every point of the pilgrimage.

The Saudi Gazette said specific sterilized tracks would be arranged for the pilgrims in Mataf (circumambulation area around the Holy Kaaba) and Masa (area for the ritual of Sai between Safa and Marwah) with a distance of two meters among the pilgrims.

There would be separate accommodation for each pilgrim in a space not less than nine meters in Mina, Muzdalifah and Arafat. The Mina residential towers had also been designated for the pilgrims' accommodation.

Saudi Arabia has decided to allow only a limited number of 10,000 domestic pilgrims from 160 nationalities to perform Hajj this year in the wake of the outbreak of the coronavirus pandemic.