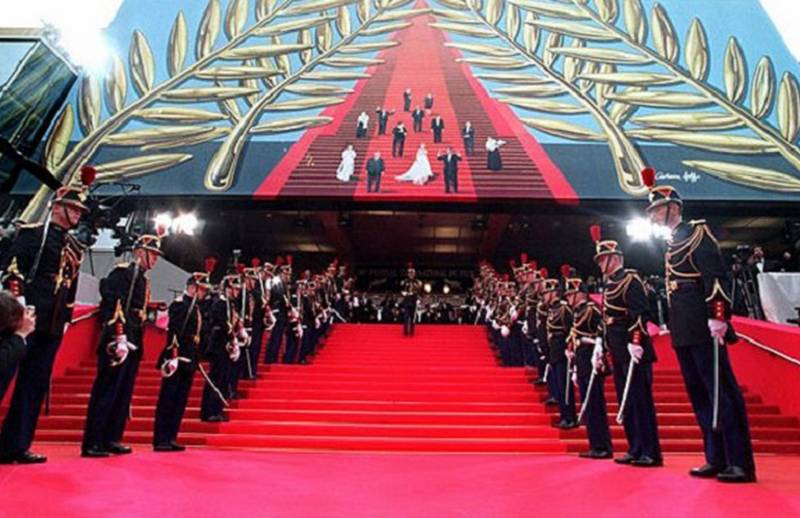 PARIS - Saudi Arabia says its Film Council, which was formed only last month, will participate in the 71st annual Cannes Film Festival from May 8 to 19.

The Kingdom will have a pavillion where guests of the French film event will be able to meet KSA filmmakers and industry professionals, and learn about Saudi Arabia as a potential filming location, the country’s culture minister said Monday.

"We are very happy... that there will be an official participation at the Cannes festival, for the first time," Awwad Alawwad said after talks with his French counterpart Francoise Nyssen, part of an official two-day visit by Saudi Crown Prince Mohammed bin Salman to France.

Nine short films by Saudi Arabia’s young filmmakers will screen at Cannes’ Short Film Corner on May 14 and May 15, according to the Arab News.

RIYADH - Saudi Arabia and the United Arab Emirates (UAE) introduced the Value Added Tax (VAT) for the first time from ...

France will also help Saudi Arabia set up a national orchestra and opera, a further sign of major cultural changes underway in the Gulf kingdom.

"Today an agreement was signed with the Paris Opera to help Saudi Arabia set up a national orchestra and an opera," French Culture Minister Francoise Nyssen told a press conference after talks with her Saudi counterpart. 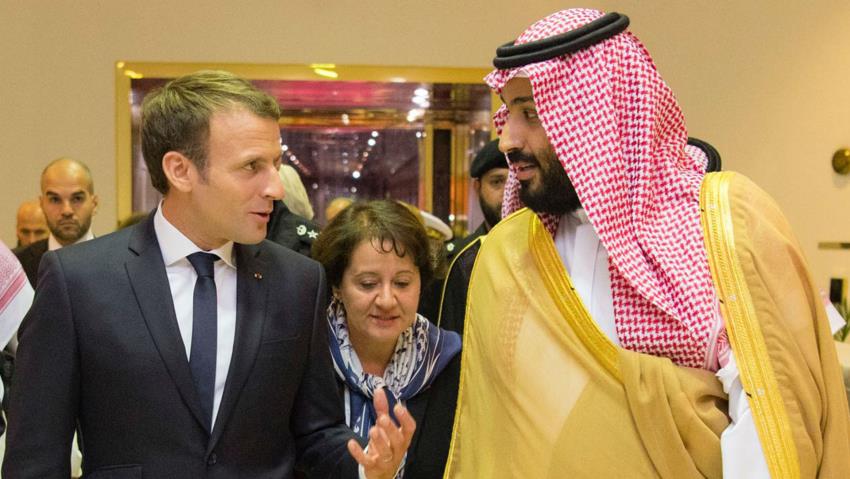 Under Mohammad Bin Salman's Vision 2030, Riyadh is also planning to constitute a film board tasked with regulating and supporting the industry. The board will report to the newly formed General Culture Authority.

The news comes days after it was announced that Black Panther will be the first film screened in the AMC multiplex opening in Riyadh on April 18, and just under a month after Saudi Arabia's investment in Hollywood talent agency Endeavor was revealed.

RIYADH, SAUDI ARABIA - For the first time in 35 years, Saudi Arabia will be opening cinema houses to the public. ...

AMC, the largest cinema operator in the world, was awarded an operating license last week by the Ministry of Culture and Information.

Saudi Arabia, with a population of over 32 million most of whom are under 30, is expected to become the region’s largest market for movie theater operators, with annual ticket sales being estimated at up to $1 billion.

The move to reopen cinemas was seen by analysts as a bid to balance unpopular subsidy cuts in an era of low oil prices with more entertainment options - despite opposition from religious hardliners.

Vision 2030 sets a goal of raising Saudi Arabia’s annual spending on cultural and entertainment activities from 2.9 percent of Saudi family expenditure at present to 6 percent by 2030.