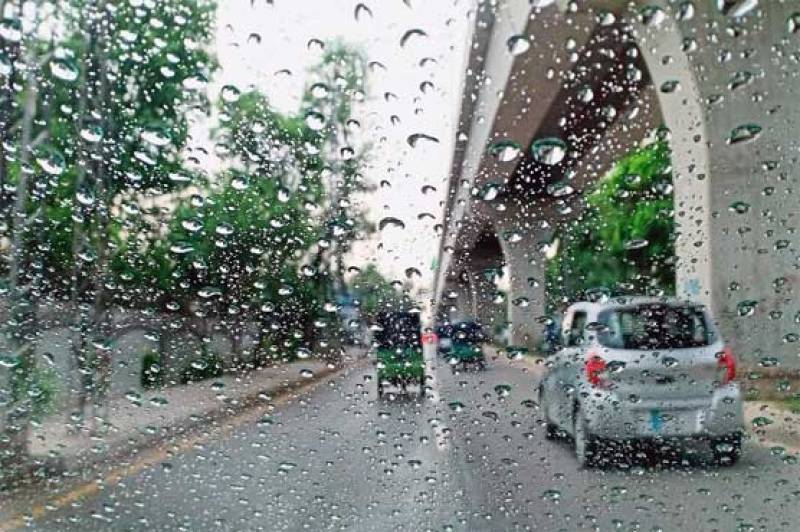 LAHORE – The country’ first underground water reservoir system to store water from seasonal rains and reduce flooding has been launched in the Punjab capital city.

Built at the cost of Rs. 149 million, the water tank can hold up to 1.5 million gallons of water after a heavy downpour.

It is modelled after reservoirs in Japan and the United States, which offer an effective use of water resources and disaster prevention especially in metropolitan areas.