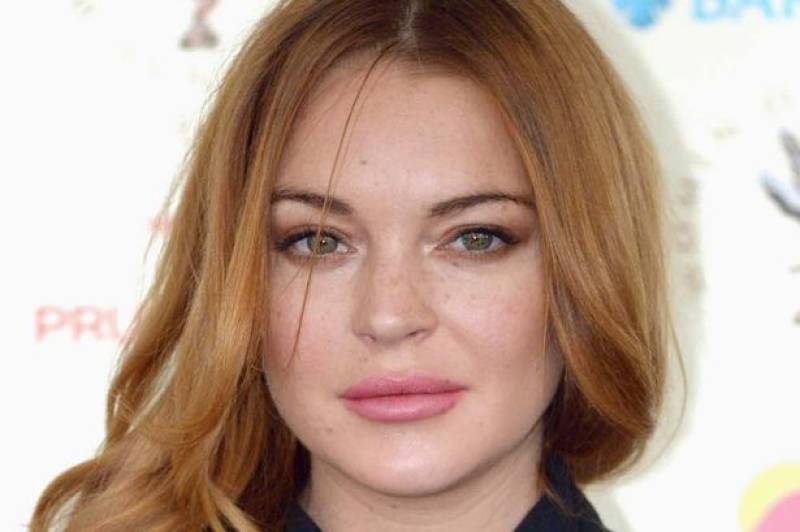 NEW YORK (Web Desk) - Hollywood’s controversial actress, model and singer, Lindsay Lohan has recently been photographed carrying a copy of the holy Quran after her first day of community service in Brooklyn, the Daily Mail reported.

The celebrity- who is of Irish and Italian heritage and was raised as a Catholic - held a hard copy of the holy book in her arm as she finished a day of office work at a children's center, sparking speculation that she is converting to Islam. 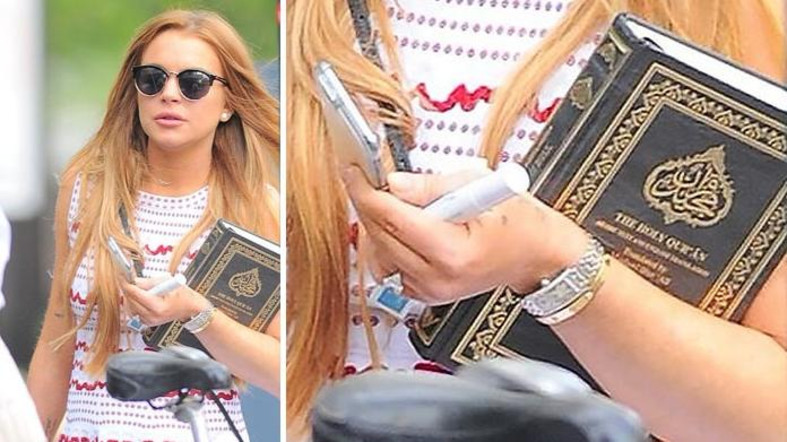 It comes as the 28-year-old embarks on an 'emotional detox', giving up alcohol and dating.

Holy Quran prescribes a lifestyle free of alcohol for Muslims.

However, it is not the first time Lindsay has shown an interest in other religions.

During the height of her fame as a teen star, she wore a Kabbalah red string bracelet, which wards off misfortune brought about by the 'evil eye'. 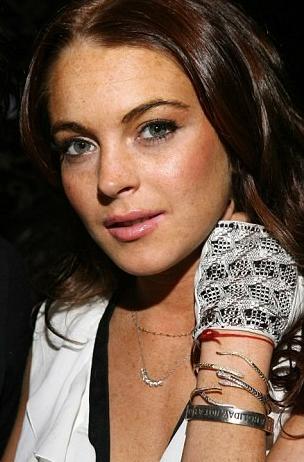 She was also rumoured to be attending Kabbalah classes, and in 2012 she reportedly joined Courtney Love's Buddhist chanting group.

Last year Lindsay described herself as a 'very spiritual person' in a docu-series with Oprah Winfrey.

“I'm a very spiritual person and I've become more spiritual as time has gone on,” she told the talk show host.

“I'm really in touch, whether it's prayer or meditation... there are so many powers greater than me in the world. I've been blessed and lucky enough to have been given a gift to share with other people.”

In 2012, Courtney Love claimed to Access Hollywood Live that Lindsay had joined her Buddhist chanting group, and was coming round her house with seven other women to chant.

'It's good for her,' Courtney said at the time.

A few months back, 'undercover' Lindsay Lohan added a photo on Instagram in which a Quranic verse had been quoted praying before God to increase knowledge. 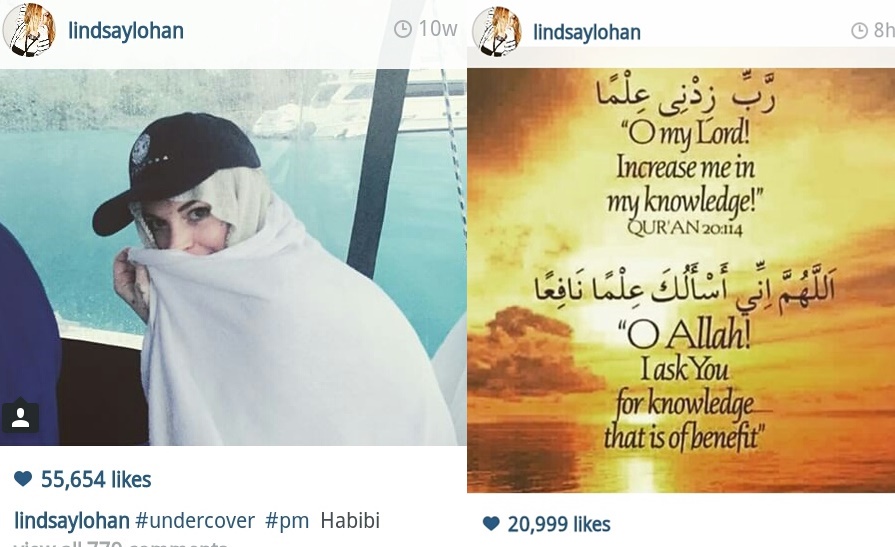 Lindsay was in Brooklyn to start her court-ordered community service at the Duffield Children's Center in the Fort Greene neighborhood, where she worked in April 2014 while filming a docu-series with Oprah.

The starlet has almost all of the 125 hours of community service handed down to her following a 2012 car crash in Los Angeles to complete and she has until the end of this month to do it. She had pleaded guilty to reckless driving and lying to police.