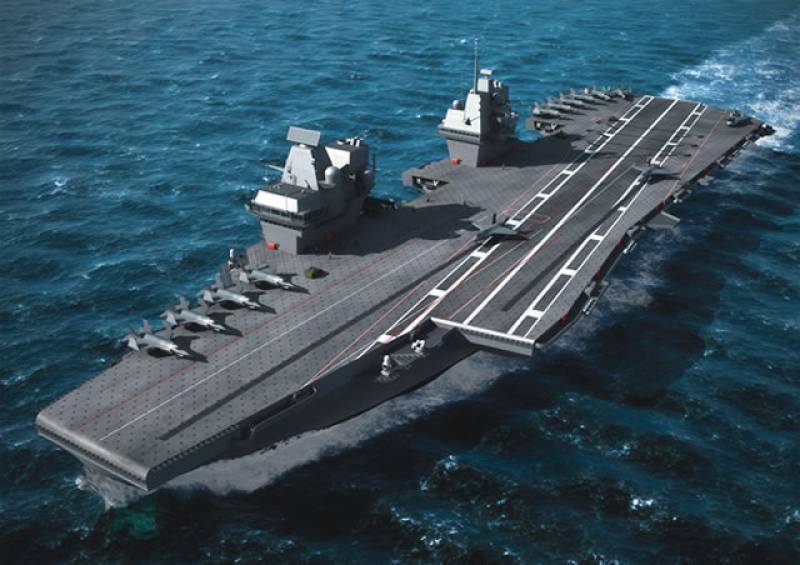 Just before PM Narendra Modi left for China on Wednesday night, the Manohar Parrikar-led DAC cleared a flurry of long-pending projects for ultra-light howitzers, medium-transport aircraft, light utility helicopters and the like worth over Rs 25,000 crore, as reported by TOI.

But tucked away in the approvals was the relatively minor amount of Rs 30 crore for the indigenous aircraft carrier-II (IAC-II). But its potential is huge, and very significant for a country that is vying with China for the same strategic space in the Indian Ocean Region (IOR).

Carrier battle groups are the final word in raw power projection around the globe, capable as they are of travelling 600 nautical miles a day with their supersonic fighters and missiles as well as accompanying destroyers, frigates and submarines.

Officials said there were three main reasons for the DAC's green signal to the "commencement of preparatory work for construction of IAC-II". INS Vishal is likely to have nuclear propulsion for greater endurance as well as CATOBAR (catapult assisted take-off but arrested recovery) configuration for launching fighters as well as heavier aircraft from its deck.