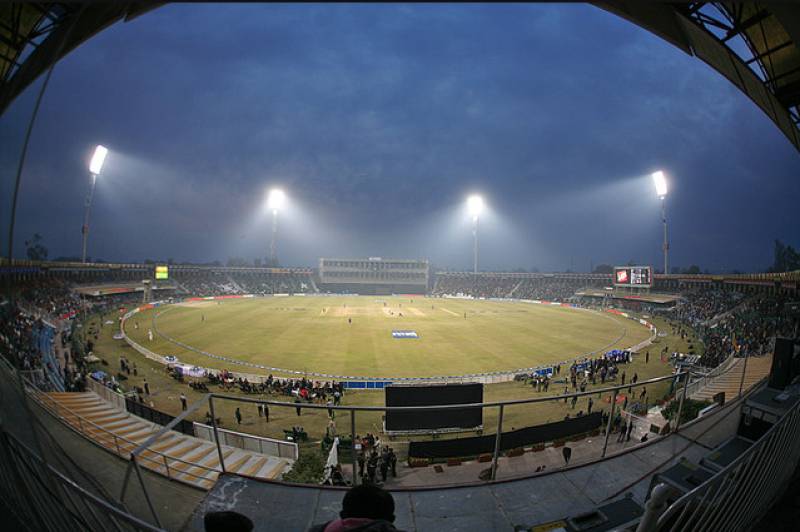 LAHORE (Web Desk) – While international cricket returns to Pakistan after an unusual pause of six years, Pakistan Cricket Board (PCB) has decided to celebrate the moments. As a matter to mark the history top singers Ali Zafar and Shehzad Roy has been called in by the board to perform at the opening and closing ceremonies of Pak-Zim series.

The mega ceremonies will be held at Lahore’s Gaddaffi Stadium, according to the details.

Zimbabwe cricket team is scheduled to reach Pakistan on May 19 to play a T20 series of two matches and a three match ODI series.

Pakistan has devised strict security plan to welcome the Zimbabwe Cricket Team to ensure safety of the visiting team following a deadly gun attack in Karachi that left 45 people dead on Wednesday.

Zimbabwe is the first international team to visit Pakistan after the 2009 terrorist attack on Sri Lankan cricket team in Lahore.

Pakistan executed Hafiz Usman who was the key culprit involved in the attack in January this year.