Sanam Saeed and Mohib Mirza to star in Bachaana movie 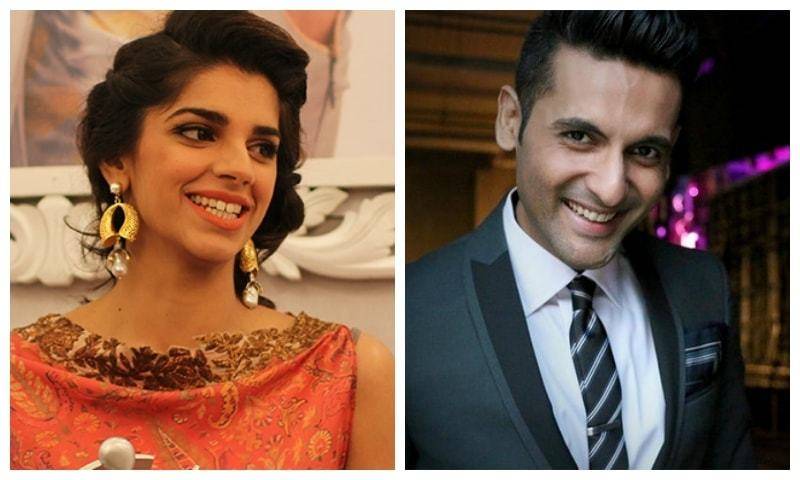 LAHORE (Web Desk) – Celebrated artists like Mohib Mirza and Sanam Saeed are staring in an upcoming Pakistani film. Bachaana, which is in production, is doubly special for its potential to bring Pakistan and India closer together.

While Sanam will play the role of a sweet and bubbly Indian girl named Aalia, Mirza's impressive truck driving skills inDukhtar have landed him the role of Vicky, a Pakistani taxi driver.

Aalia runs into trouble in Mauritius and has to reach out to a stranger, Vicky, for help. Their unlikely love story unfolds in this romantic thriller, which will be screened in both Pakistan and India. 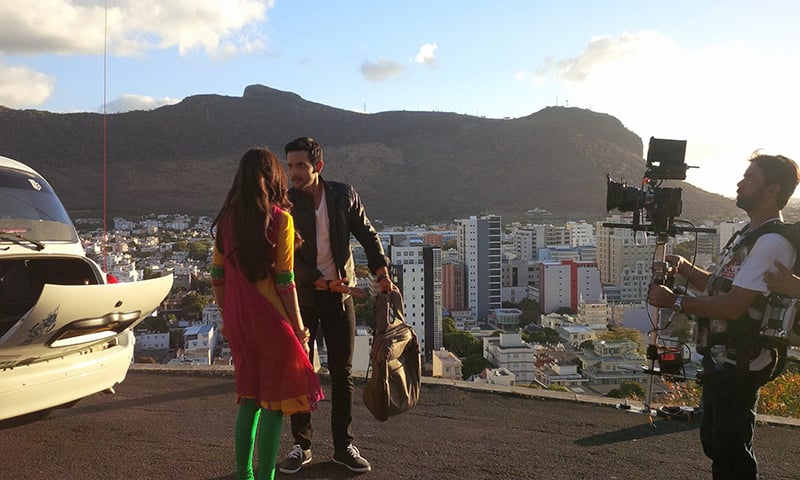 Mirza has proven himself with films like Seedlings and Dukhtar, and while we have yet to see Saeed act in a film (her debut film Mah-e-Meer is in production), her TV projects like Zindagi Gulzar Hai have won her legions of fans in both Pakistan and India.

Saeed says that through this movie, she is trying to bridge the gap between the two countries, reported IANS. “I thoroughly enjoyed the script and Aalia’s character. She was very unlike the roles I had played before. All of us, in whatever way we can, are wanting to and trying to bridge the gaps and differences between India and Pakistan,” she said in a statement. 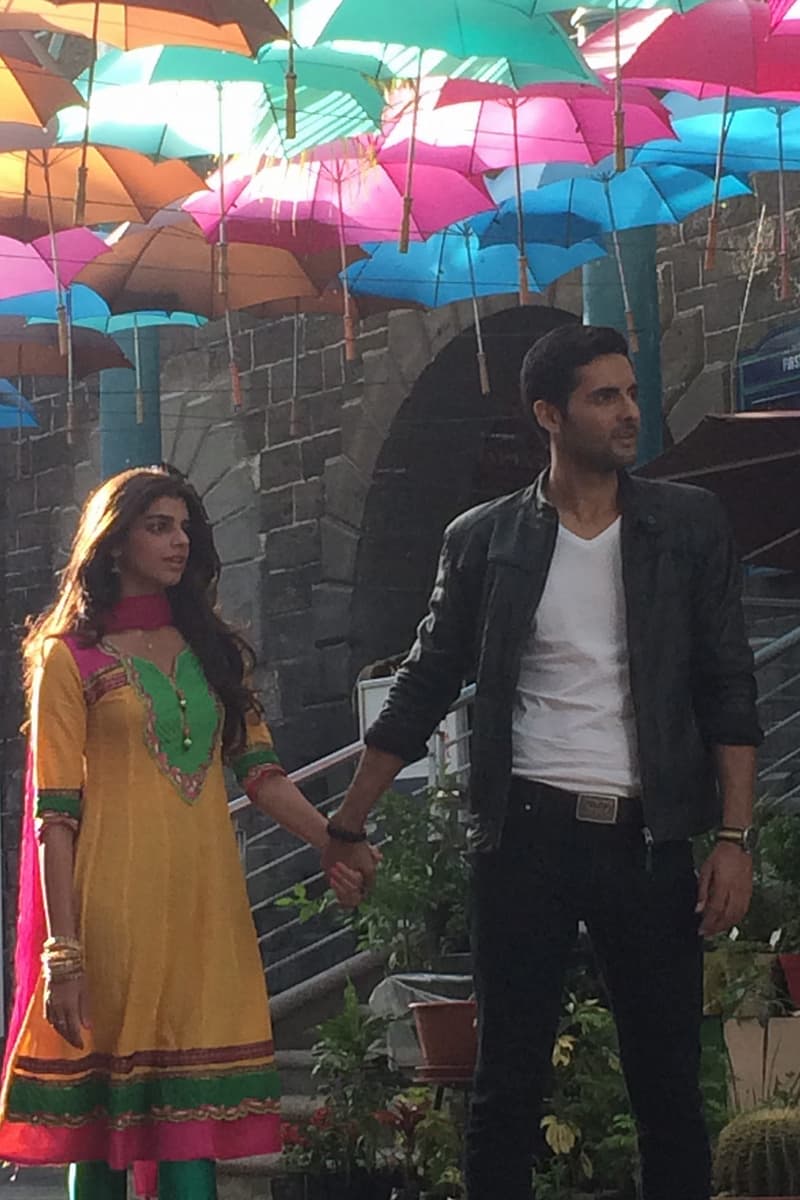 “We have been die-hard fans of (Indian) movies for decades, and now they are enjoying our storytelling through the small screen. Our actors are crossing borders and so are our stories now. And that is what I saw in Bachaana. The film is light and easy. I was really enjoying getting into Aalia’s character with the mannerisms, clothes and diction,” she added.

Bachaana will mark the feature film debut of one Nasir Khan, whose documentary “Made in Pakistan” made the rounds of the film festival circuit to great success. The film will be produced by Rizwan Saeed, Khan's partner at his production company Talking Filmain, and will involve cast and crew from both Pakistan and India. 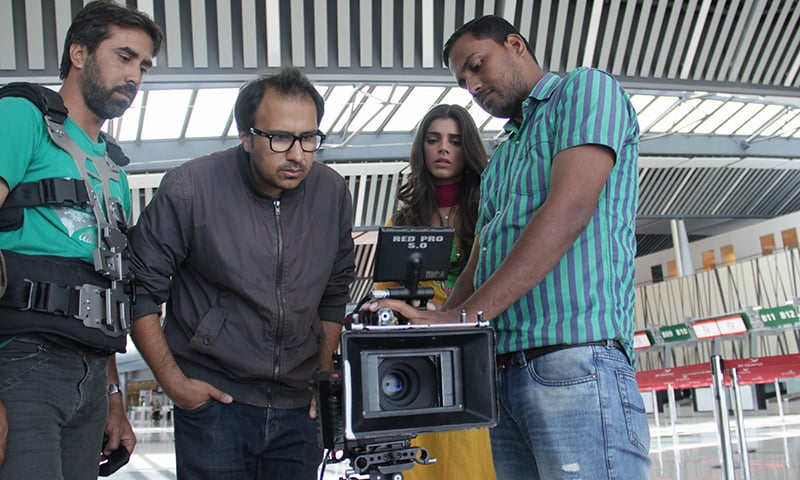 Director Khan also added his two cents about the film: “From the script to the actual shoot in Mauritius, it truly has been an adventure and if I were to sum up the film in one line, I would use the following dialogue from the movie, “Ladki Hindustani ho ya Pakistani, ladki ladki hoti hai!" (A girl is a girl, whether she’s an Indian or Pakistani!)”