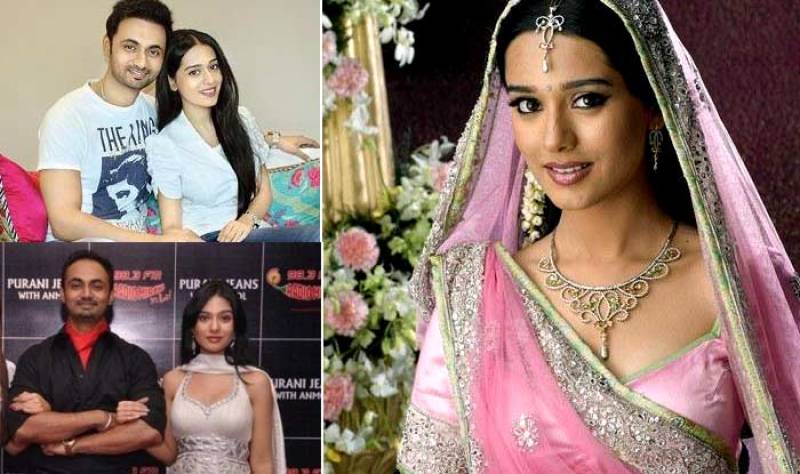 The ceremony was attended by their immediate family and close friends. Since both of them are busy with work right now, "they will plan a bigger celebration some time later", the report added. 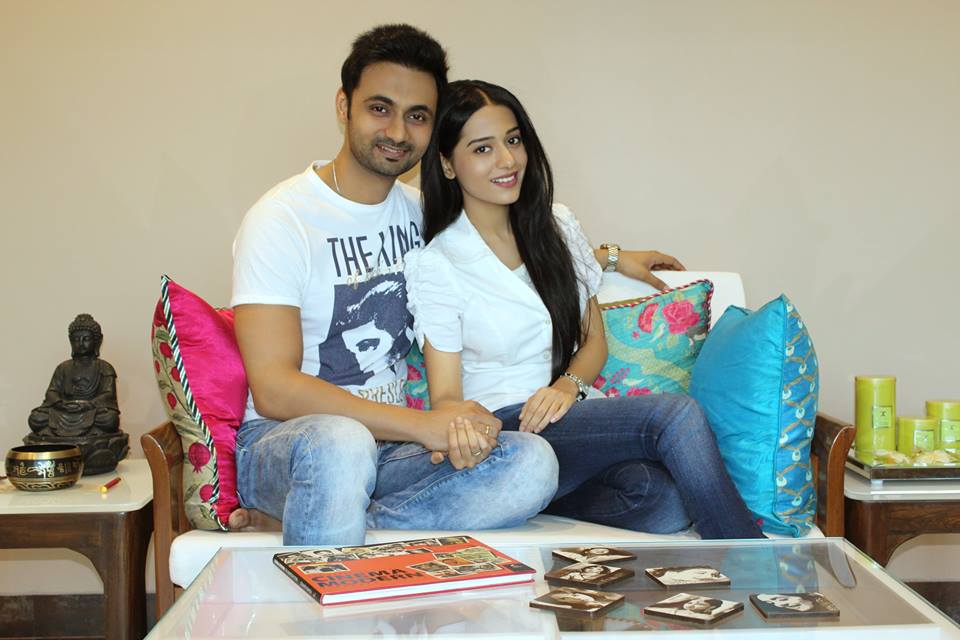 ”Anmol shared the news with fans on his Twitter and Facebook page. “An interview that started 7 years back, continues… Only to get stronger today! JUST MARRIED!!! Myself & Amrita need your Good Wishes,” he wrote alongside a photo of himself with the 34-year-old actress.