Ahead of the game at OBOR Summit

In continuation of Pakistan’s delegation’s visit to China, Chief Minister Punjab’s engagements also gained momentum. There is no denying that Pakistan enjoys great harmony and bilateral relations with Turkey. This was reaffirmed and demonstrated again as the Prime Minister of Pakistan Nawaz Sharif and Chief Minister Punjab Shehbaz Sharif met Turkish President Recep Tayyip Erdogan on the Chinese soil. In meeting with the Turkish President, matters of mutual interest, enhancing Pak-Turk relations and improving cooperation in different sectors were discussed.

Chief Minister Punjab especially mentioned that he was greatly pleased to meet his ‘dear brother’ Erdogan in Beijing. The meeting was followed by world media. 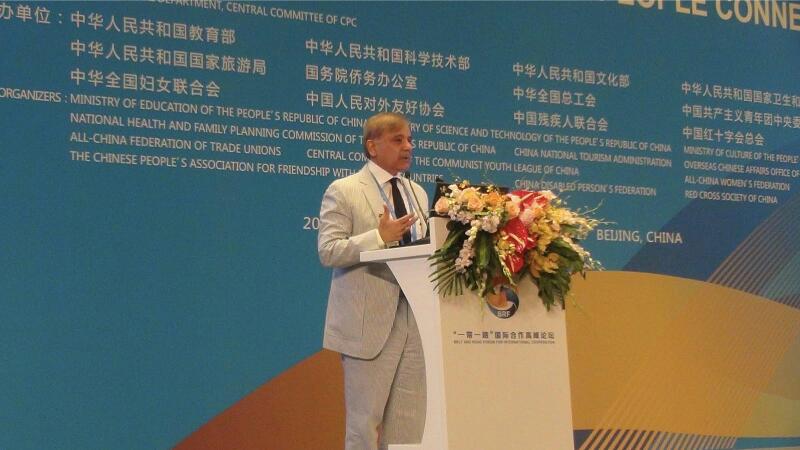 "Turkey and Pakistan are moving towards development and prosperity hand in hand. Current prosperity in Turkey is a result of your vigorous leadership and Turkish government's hard work, the spirit of social welfare and exemplary vision." –Chief Minister Punjab.

‘Had very fruitful meetings with President Xi Jinping & Premier Li on the sideline of Belt & Road Forum. Discussed ways to benefit from OBOR Initiative.... Meeting with President Erdogan in Beijing was an occasion to talk about massive opportunities available under OBOR for Pak-Turkey ties to benefit from.... Pak-China & Pak-Turkey relations under OBOR Initiative have been revitalised. Our peoples will gain massively from it – ss’ 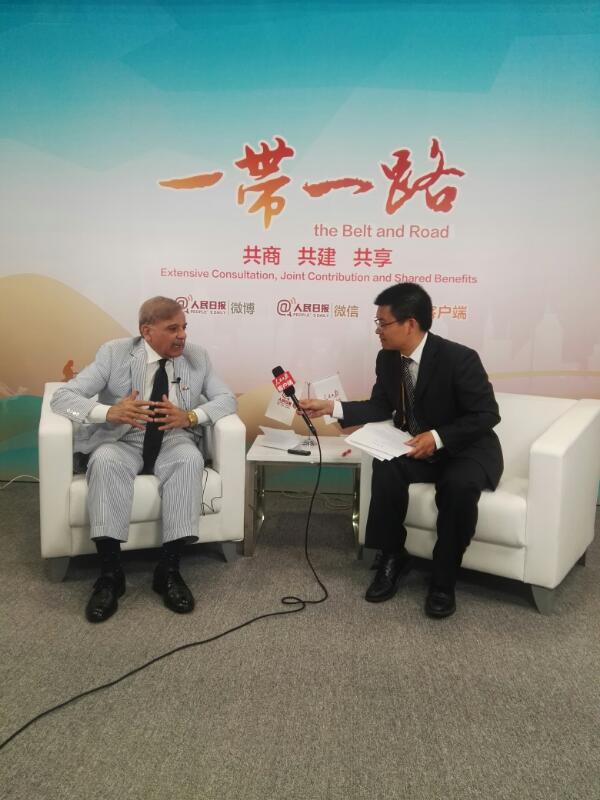 Another significant event was the Pakistani delegation’s meeting with China's delegation from National Energy Administration (NEA) led by Mr Nur Bekri. Not only that, MoU signing with NEA regarding the roadmap for power projects under CPEC was also witnessed by PM Nawaz, CM Shehbaz and others. 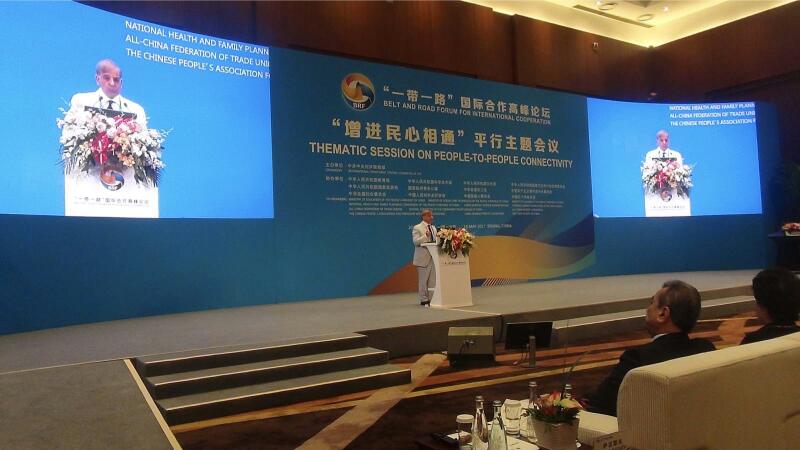 Today’s engagements hold great importance as well, not only for the province but also for the global image of Pakistan. Chief Minister Punjab attended the inaugural session of "One Belt One Road (OBOR)" Summit at China National Convention Center (CNCC) along with Chief Ministers and federal ministers. Chief Minister Punjab Shehbaz Sharif also delivered a speech on ‘connectivity of people’ at a ‘Thematic Session on People-to-People connectivity’ at BRF 2017. In his address, the Chief Minister mentioned that the Belt and Road Summit provides a wonderful forum to boost cooperation, build cooperative frameworks & share cooperation outcomes. Acknowledging President Xi Jinping’s Belt and Road Initiative, CM called it an innovative and trailblazing concept. He added that Pakistan considers President Xi’s initiative not only bold and futuristic but also epic and historic. 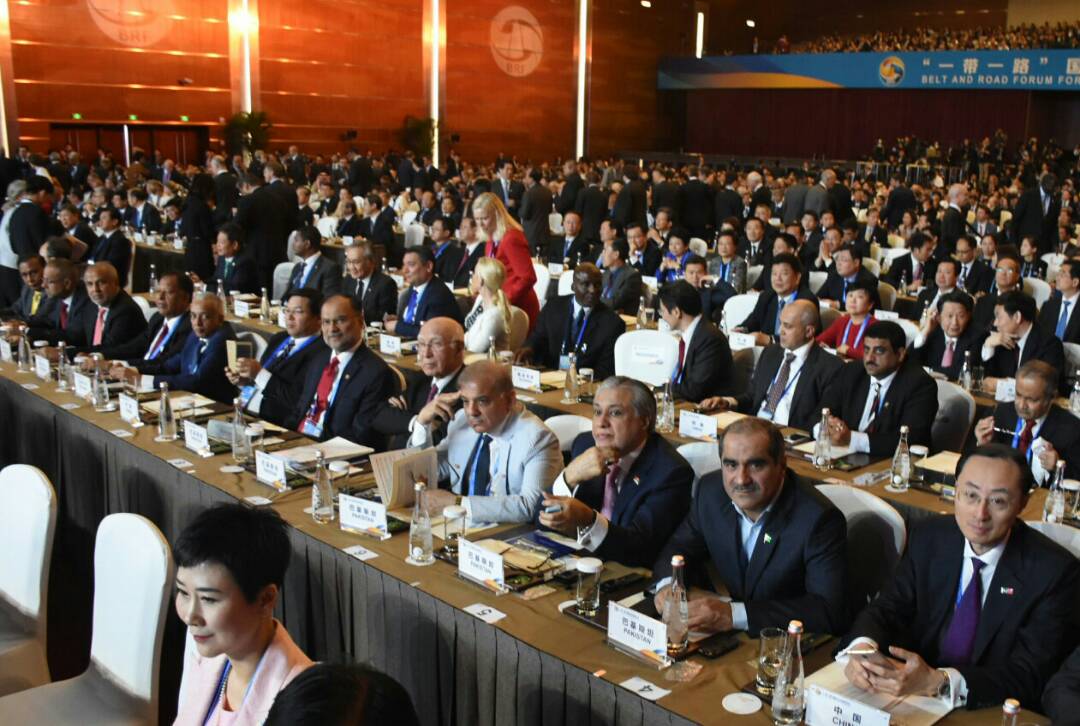 Before the address, Chief Minister Shehbaz was interviewed by People’s Daily China. He also spoke to China Radio International (CRI) and congratulated the country on the successful organisation of One Belt One Road Summit’ 2017.

Conclusively, the way this Summit and its long-term effects are being acknowledged by the world leaders, it is becoming clearer that the OBOR Summit holds immeasurable importance for Pakistan. Not to be neglected, Chief Minister Punjab, so far, has been able to play an integral role by talking about connectivity, opportunity, stability and peace on all possible forums at the summit.

Nonetheless, all these events contribute to the realisation that the time has come for Pakistan to break free of anything causing hindrances to growth, cooperation and unity in today’s world. Acceptance and innovation are the keys. The world is changing, so should we!

A game of votes: Some interesting stats about Pakistan's General Elections 2018

Guru’s Game-plan: Zardari craves presidency, and he is right-on-track

Google’s Pixel is back in the game, sort of