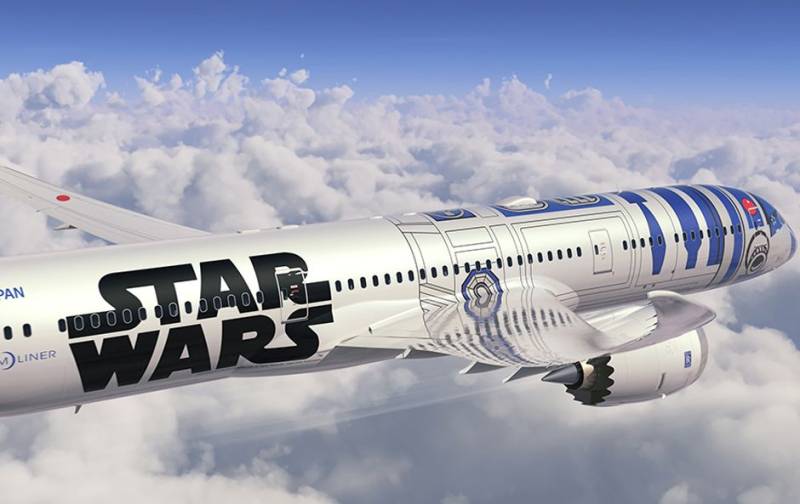 LAHORE - It's official. Game of Thrones showrunners David Benioff and D.B. Weiss will soon be going from swords to lightsabers when they will helm the next  Star Wars movie after 2019's The Rise of Skywalker.

Walt Disney Company chairman Bob Iger confirmed that the next Star Wars film following The Rise of Skywalker will be from Game of Thrones showrunners David Benioff and D.B. Weiss, coming in 2022.

“We did a deal with David Benioff and D.B Weiss, who are famous for Game of Thrones, and the next movie that we release will be theirs,” Iger said. “And we’re not saying anything more about that".

Disney has said the series will tell a story separate from the Skywalker saga that began with the original 1977  Star Wars film.

Benioff and Weiss are wrapping up what has been a largely triumphant eight-season run on Game of Thrones, but their storytelling decisions during the final episodes have triggered criticism from some fans of the show.