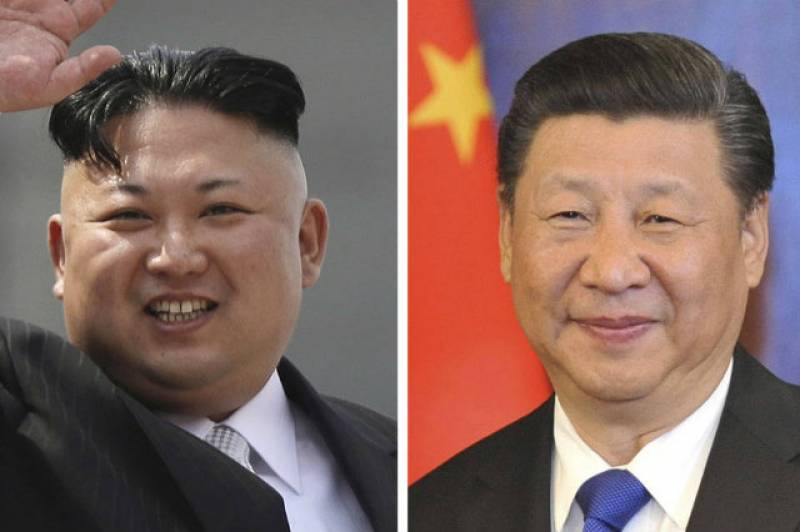 BEIJING - China is sending a  special envoy to North Korea later this week, according to the state-run media.

North Korea’s KCNA news agency confirmed the visit but said only that it would take place “soon”.

However, it is unclear where Song will meet the North Korean leader, Kim Jong-un.

Kim and China President Xi Jinping exchanged messages of congratulations and thanks over the Chinese party congress but neither has visited the other’s country since assuming power.

China is North Korea's largest trading partner and closest diplomatic ally, but relations between the two have become frayed recently. Beijing is upset with Pyongyang over the regime's continued tests of its nuclear weapons and ballistic missiles, in defiance of numerous international sanctions, and has backed a series of new United Nations sanctions imposed on the North.

The trip will come a week after US President Donald Trump visited Beijing as part of a lengthy Asia tour where he pressed for greater action to rein in North Korea, especially from China, with which North Korea does 90% of its trade.

But China fears that any measure that could topple North Korean leader Kim Jong Un's regime, could lead to a flood of refugees across its border with the North, and deprive Beijing of a strategic buffer with democratic South Korea.

The last time China’s special envoy for North Korea visited the country was in February 2016.

China’s new special envoy for North Korea, Kong Xuanyou, who took up his position in August, is not believed to have visited the country yet.