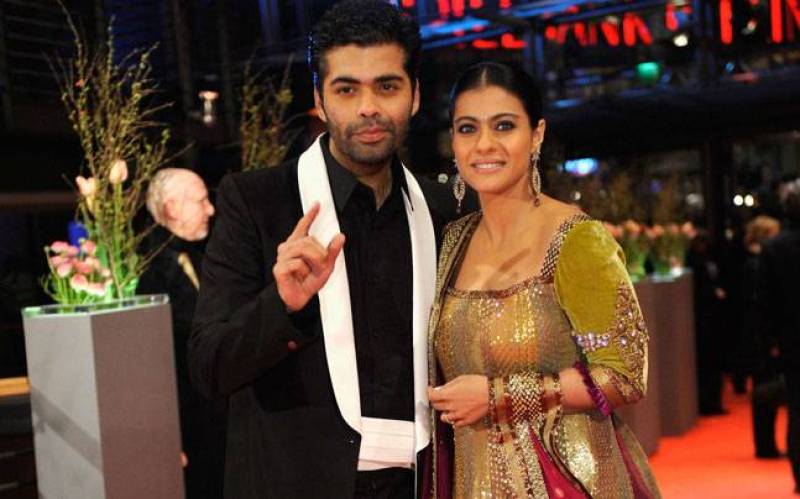 MUMBAI - Karan Johar's best friend Kajol is back in his life and he could not be more happier. After the rift between the two, it seems that they both are on good terms again.

Karan Johar said at the launch of of his radio show, Calling Karan for Ishq 104.8 FM, "This platform isn’t about my personal life. But Kajol is, has always been and will always remain more than special to me, for the time to come. Always."

In his autobiography, Karan Johar had stated his nearly 25-year-long bond with Kajol ended prior to the release of his and her husband Ajay Devgn’s movies – Ae Dil Hai Mushkil and Shivaay.

Ajay Devgan had stated that Karan had paid self-proclaimed critic Kamaal Khan to write favourable reviews for Ae Dil Hai Mushkil. Kajol had backed the statement by tweeting in favour of her husband's claims. But as their relationship has been on the raod to redemption for the past few month, Karan and Kajol have been amicable on social media.

Karan further talked about the launch of his radio show, "The reason why I am not commenting on anything else but this (the show) is that things invariably sometimes seem out of context. When I am at World Economic Forum, we talk about socio-political issues. We do debates surrounding our country there. This show is about love, relationships, emotions and lust. To talk about such serious, heavy-weight thought-provoking issues, I feel is not the platform."