Pakistan withdraws proposal to include Diamer-Bhasha Dam in CPEC 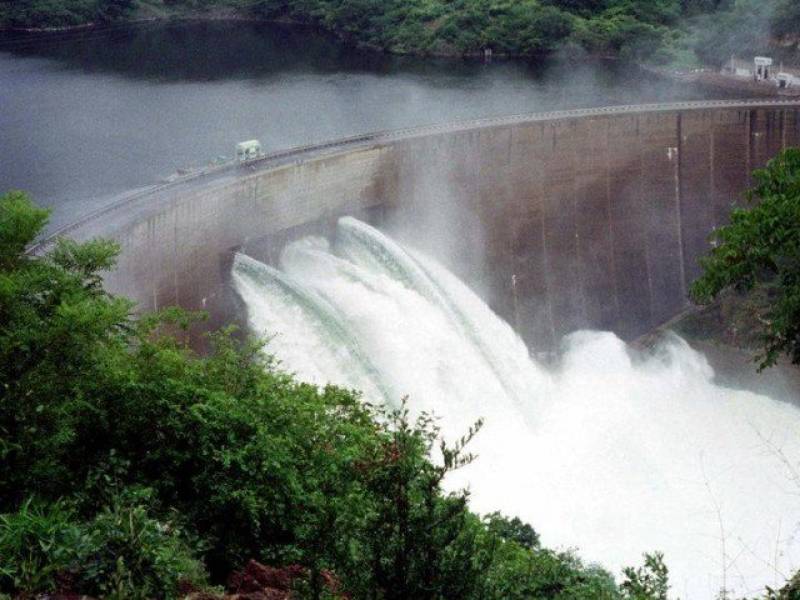 ISLAMABAD - Pakistan has withdrawn its request to include the $14-billion Diamer-Bhasha Dam in the China-Pakistan Economic Corridor (CPEC) owing to strict conditions imposed by Beijing.

Detailing the withdrawal of Pakistani side, Water and Power Development Authority (Wapda) Chairman Muzammil Hussain said the China was demanding the ownership of the project, prompting Pakistan to reconsider its decision.

“Chinese conditions for financing the Diamer-Bhasha Dam were not doable and against our interests,” said Hussain while briefing the Public Accounts Committee (PAC) on the status of the mega water and power project.

Besides taking ownership, the Chinese conditions were about operation and maintenance cost and securitisation of the Diamer-Bhasha project by pledging another operational dam.

'These conditions were unacceptable, therefore, Prime Minister Shahid Khaqan Abbasi approved a summary to finance the dam from the country’s own resources' he said.

The Wapda chairman and the water resources secretary informed the premier that the only way out was to fund the much-delayed project from domestic resources.

The Wapda chairman said the project cost would hover around $14 billion and the prime minister had agreed to split the scheme into dam storage and power generation.

The Wapda chairman said 969MW Neelum-Jhelum and 1,410MW Tarbela extension projects would be commissioned in February next year.

Pakistan has been struggling to raise money from international institutions amid Indian opposition to the project. There were hopes that Pakistan may finally complete the project after including it in the CPEC framework whose worth has already swelled to $60 billion.

Let it be known that the Ground-breaking of the Diamer-Bhasha Dam has been performed five times in the past 15 years.

Water Resources Secretary Shumail Khawaja expressed that neither the World Bank and Asian Development Bank (ADB) nor China would finance the dam, therefore, the government decided to construct the reservoir from its own resources.

The project will have the capacity to generate 4,500MW of electricity in addition to the storage capacity for six million acre feet of water.