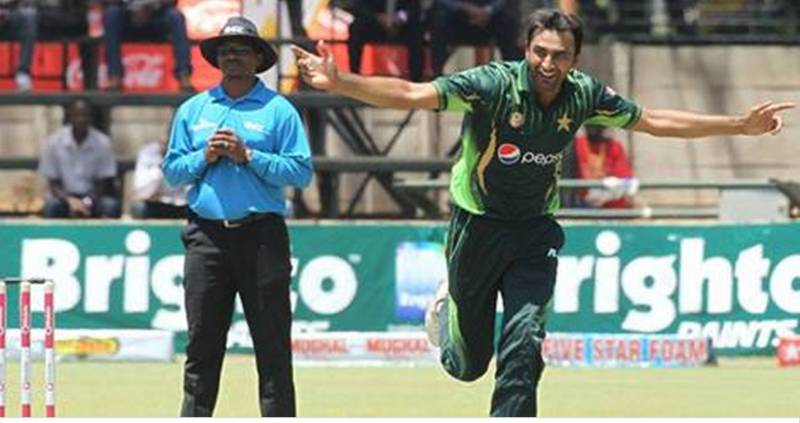 LAHORE (Staff Report) - Pakistani off-spinner Bilal Asif will undergo a bio-mechanical test in India on October 19, in a bid prove that his bowling action is in accordance with ICC rules, said Pakistan Cricket Board (PCB) spokesman on Thursday.

Asif's his bowling action was deemed suspect during a one-day match in Zimbabwe, where he took five wickets in Harare Sports Complex on October 5.

According to PCB officials Bilal Asif has not been issued a visa to India still.

Asif is the third Pakistani bowler who has been suspected of having illegal bowling action, following Saeed Ajmal and Muhammad Hafeez.

Under the International Cricket Council (ICC) rules a bowler is required to clear biomechanical tests to get cleared.

If tests find Asif is bending his elbow more than the allowed 15 degree limit by the ICC, then he will be suspended and will have to undergo remedial work on his action.