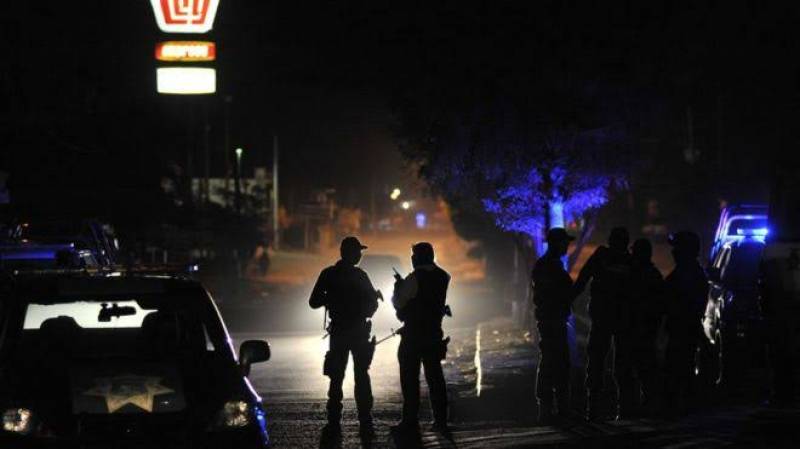 MEXICO - Fourteen police officers have been killed and another three got wounded following a shooting in Michoacán state.

According to media reports, the police were carrying out a court order in El Aguaje, when their convoy was ambushed by gunmen in armoured four-by-four trucks, then torched several patrol cars in the ensuing chaos.

The federal security ministry wrote on Twitter that the government "condemns the attack that killed 14 police officers in Aguililla, Michoacan. We are in contact with the state government and will put all our resources at their disposal... to find those responsible and bring them to justice."

Michoacan has been racked for years by violence by drug cartels, other criminal gangs and armed "self-defence" groups.

Mexican President Andres Manuel Lopez Obrador has been struggling to rein in violent crime since he took office last December.

More than 250,000 people have been murdered in Mexico since the army was deployed to the streets.