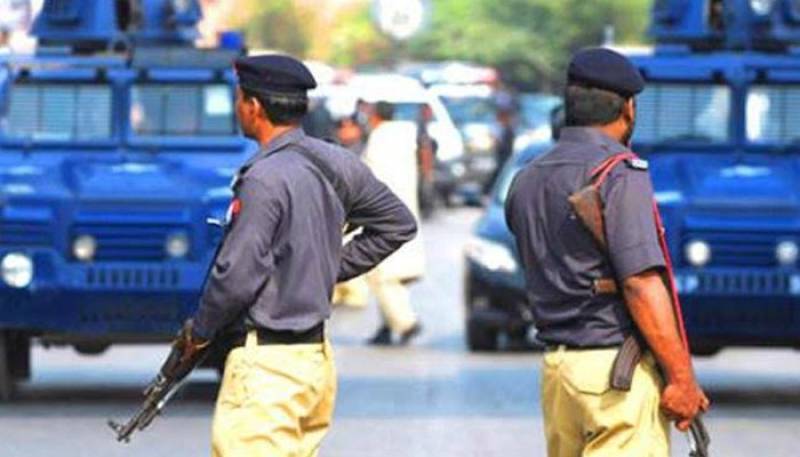 KARACHI – Police on Friday claimed to have busted a group involved in several robberies in high-profile areas of the port city.

The bandits have robbed a number of houses in Karachi neighbourhoods of DHA and Clifton and other areas.

South SSP Zubair Nazeer Sheikh in a statement said that Gizri police have arrested the gang's ringleader and his accomplice during an action.

The suspects were identified as Mohammed Shahid alias Burger alias Boss, who is said to be the leader of the gang, Mohammed Amir alias Jazu, Imran Jamil and Mohammed Faisal alias Pakori, said media reports.

Police recovered weapons and looted valuables from the members of the group, which is notorious by the name of ‘burger gang’. The term 'burger' in Pakistan refers to a person with lavish lifestyle.

The held suspects, during the interrogation, has confessed to looting several houses in DHA, Clifton and other areas in East and Central districts, said police.

The members of the gang are also nominated in various cases at differing police stations and they were also declared fugitive by the courts.

Police officials are conducting raids to arrest other members of the gang, who has been identified as Shahid alias Kala, Mohammed Irfan alias Patni and Adeel.

ISLAMABAD – The Federal Investigation Agency (FIA) has arrested a key member of a gang involved in blackmailing ...