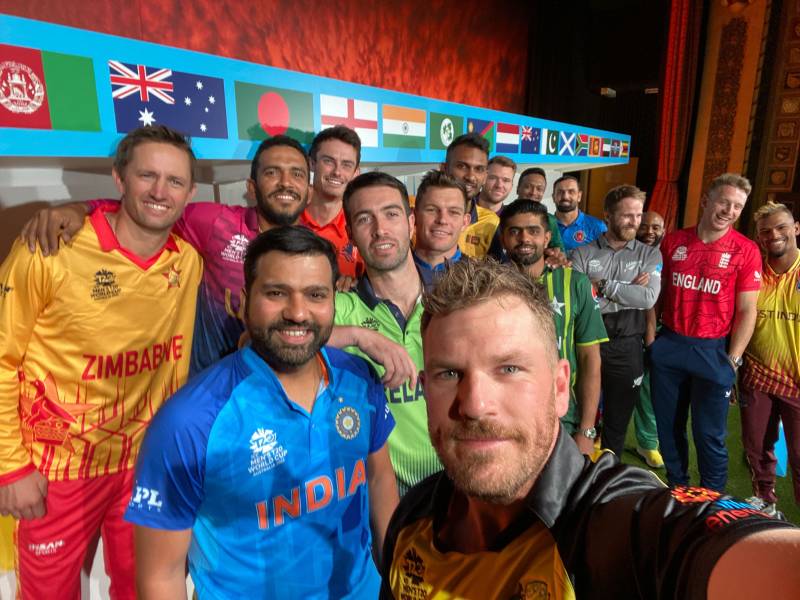 The first of 45 matches at the tournament will see Round 1 get underway in style, with Group A favourites Sri Lankan taking on a Namibia side who have high hopes of progressing to the Super 12 stage.

This won't be the first time that the two sides are going to lock horns at a major tournament as they played their opening match of the last T20 World Cup campaign and Namibia lost the game to Sri Lanka.

This year, Namibia hopes to star their world cup journey with a win against the Lankans.

Sri Lanka, on the other hand, are coming into this tournament with confidence as they emerged as the Champions of Asia recently by beating teams like India, Pakistan, Afghanistan and Bangladesh on their way to the Asia Cup title.

However, the high-octane clash of the event will be played between arch-rivals Pakistan and India on October 23.