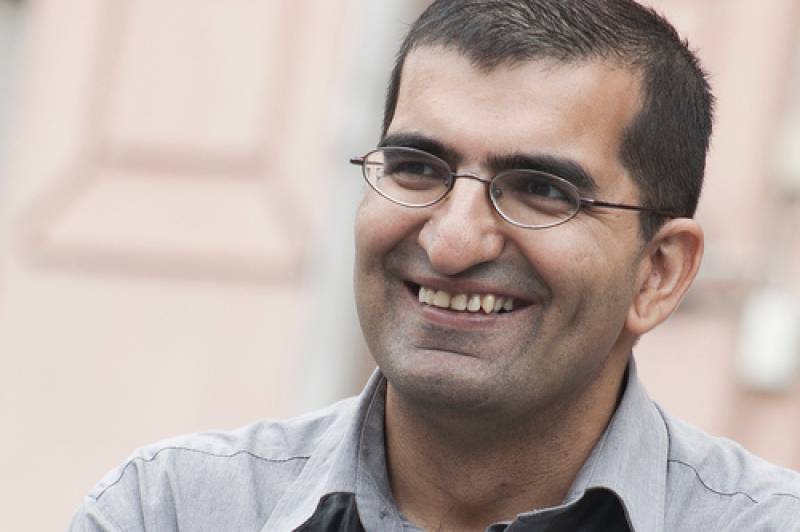 OSLO (Web Desk) - Shoaib Sultan, who is an environmentalist by profession and was originally born in Pakistan, is possibly going to become the mayor of Norwegian capital Oslo after his party earned five seats in Monday's local body elections and would be playing key role in formation of ruling council.

Sultan's green party MDG holds the balance of power and says it will insist its candidate, Shoaib Sultan, be given the position of mayor in upcoming negotiations with the other parties.

"He would be a wonderful mayor for all of Oslo, he would be the most representative mayor the people of Oslo have ever known," MDG party leader Rasmus Hansson, told media persons on Tuesday.

Shoaib Sultan is a 41 years old energetic Muslim who remained secretary of the Islamic Council, an umbrella organisation representing Muslims in Norway. He also worker for an anti-racism centre for some time.

Sultan came to Norway from Pakistan when he was around a year old and is currently working as an environmentalist.