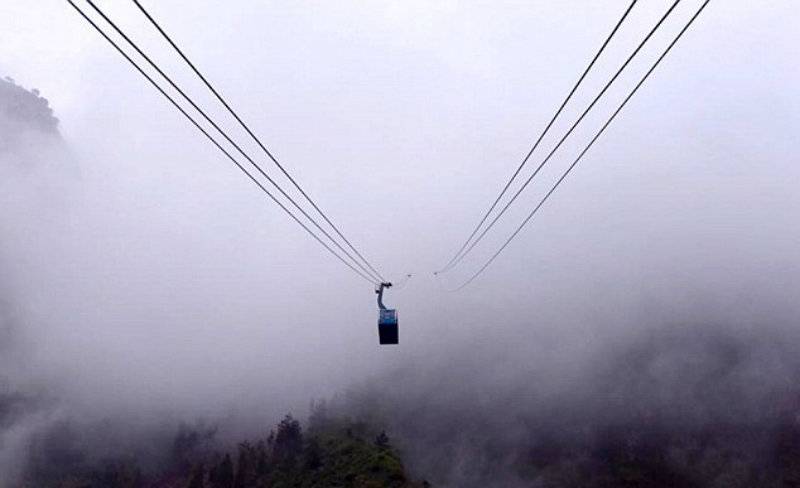 CHONGQING (Web Desk) - A cable car deemed the steepest in Asia has opened to members of the public in Wuling Mountain near Chongqing, south-west China. 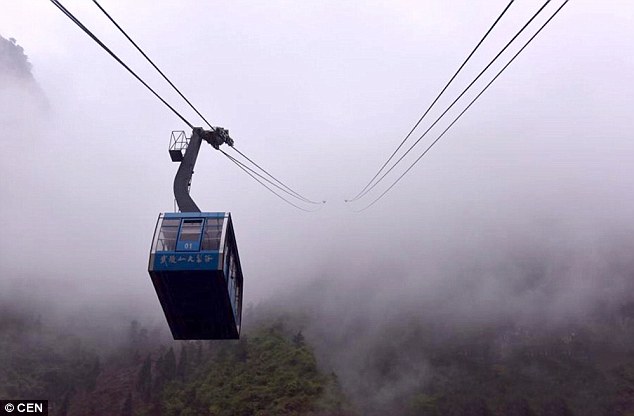 According to a spokesman at the Wuling Mountain Great Rift Valley association, the maximum global standard is 45 degrees whereas the climbing angle of the cable car is 42 degrees. 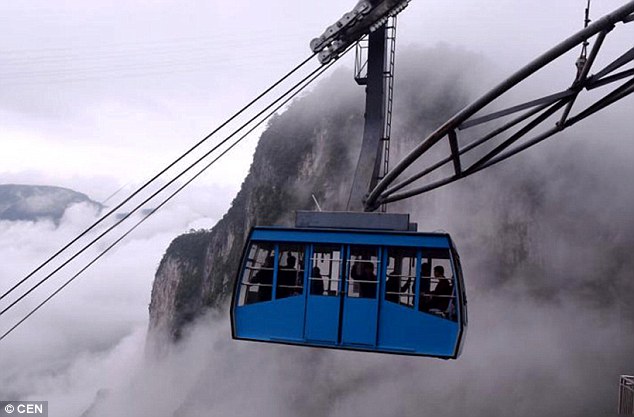 This new attraction also has a vertical drop of around 984 feet. 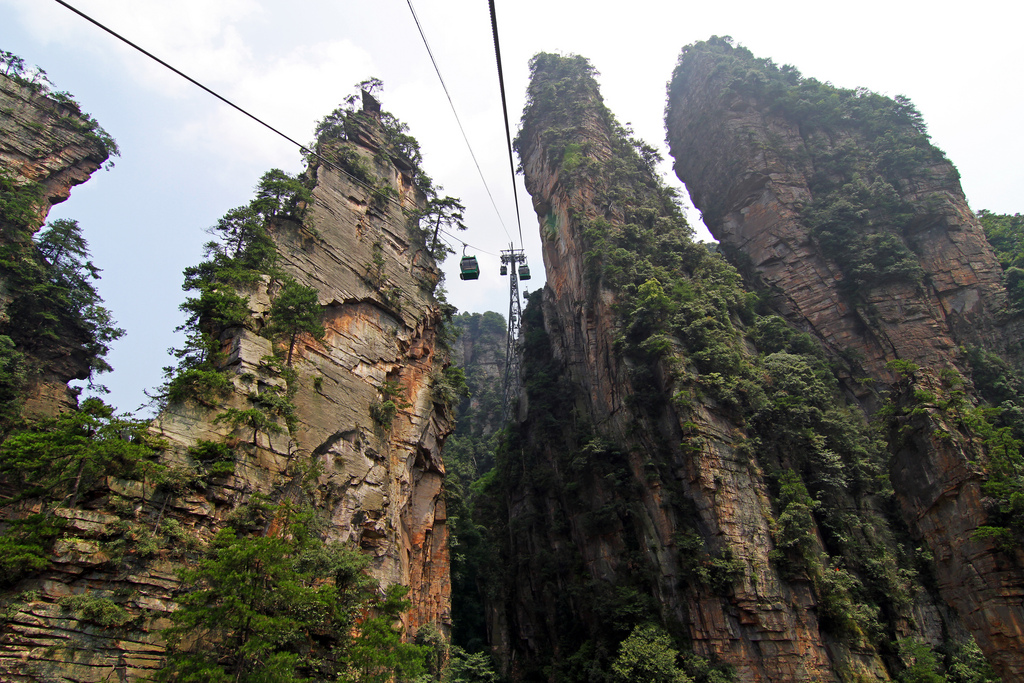 In January 2016, a bridge suspended above the Qianjiang Guanyin Canyon and measuring five miles long, opened to tourists. 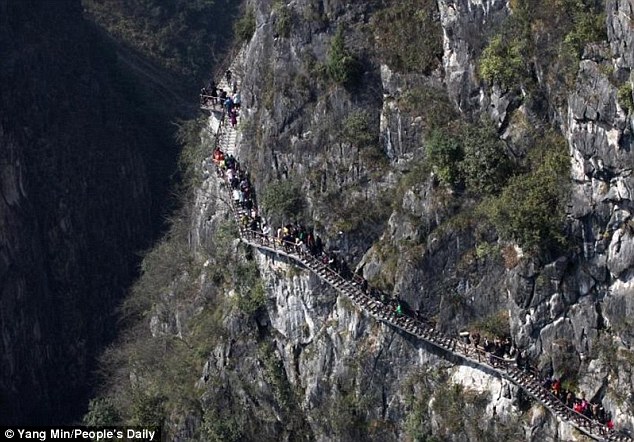 The long walkway is thought to have cost 600 million yuan (£63 million) to build. 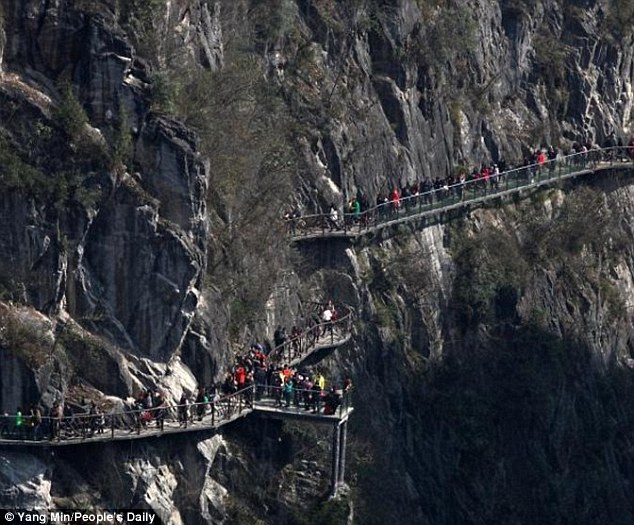