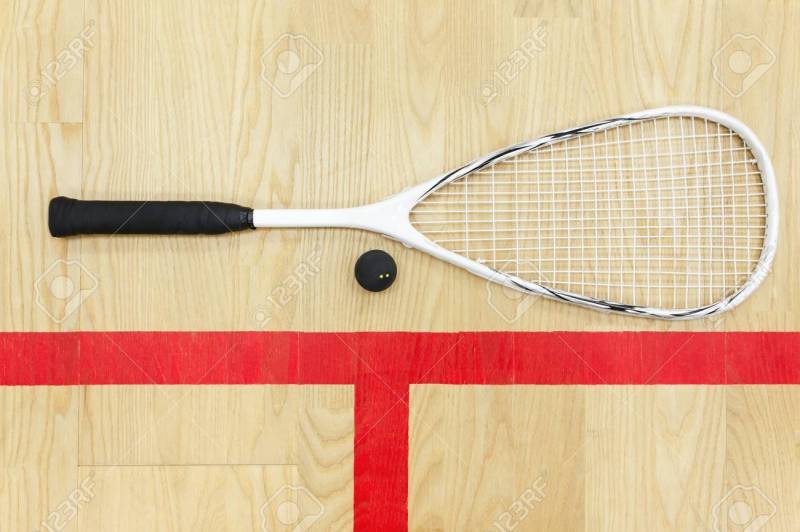 PESHAWAR - Abdullah Nawaz and Humam Ahmed of PAF recorded upset victories in Under-13 and Under-15 age group categories in the quarter-finals and took berth into the semi-finals while another promising Muhammad Ammad secured easy victory in the ongoing National Junior Boys Under-13 and Under-15 Squash Championship being played at Mushaf Squash Complex Islamabad.

There was some more excellent show put up by the two youngsters in both Under-13 and Under-15 when Abdullah Nawaz upset Mehmood Mehboob by 3-1 and Humam Ahmed recorded victory against Asher Butt of Punjab by 3-1 while top-seeded Muhammad Ammad makes an easy win.

Apart from Abdullah Nawaz forceful game against his most strong rival Mehmood Mehboob in the quarter-final. The match was played for 53 minutes with Abdullah finally beating the top-seeded rival with a great show of stroke play.

Human Ahmed played his excellent shorts with some perfect nick and drops and despite losing the first set 8-11 to Asher Butt of Punjab, Humam of PAF Squash Academy staged a strong come back to grab three consecutive sets 11-8, 11-3 and 11-7 in 33-minutes.

Abdullah will face Zuraiz Naeem in the first semi-final while Shaki Ullah will clash against Omar Arshad of Punjab in the second semi-final of the Under-13 category.

Top-seeded Muhammad Ammad of PAF will face Usman Nadeem of Punjab in the first semi-final while Humam Ahmed will clash against Mutahir Ali Khyber Pakhtunkhwa in the second semi-final of the Under-15 categories.