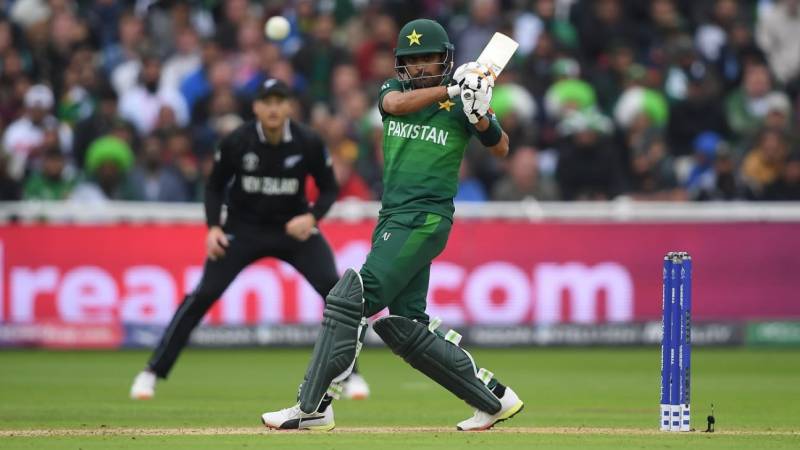 RAWALPINDI – Pakistan on Wednesday announced their 12-player squad for the first One-Day International against New Zealand, which will be played at the Pindi Cricket Stadium on Friday. The match will start at 1430 local time.

The second and third ODIs will be played at the Pindi Cricket Stadium on 19 and 21 September, respectively while Gaddafi Stadium will host the T20Is from 25 September to 3 October.

Pakistan cricket team selectors had earlier this month named the 20-player squad for the three-match series.

Uncapped wicketkeeper Mohammad Haris, fast bowlers Mohammad Wasim and Shahnawaz Dahani, and wrist-spinner Zahid Mahmood had been included in the squad, while middle-order batsmen Iftikhar Ahmed and Khushdil Shah had been recalled to the squad.