Is Russia preparing for a nuclear war? Americans raise alarms over Putin's preperations 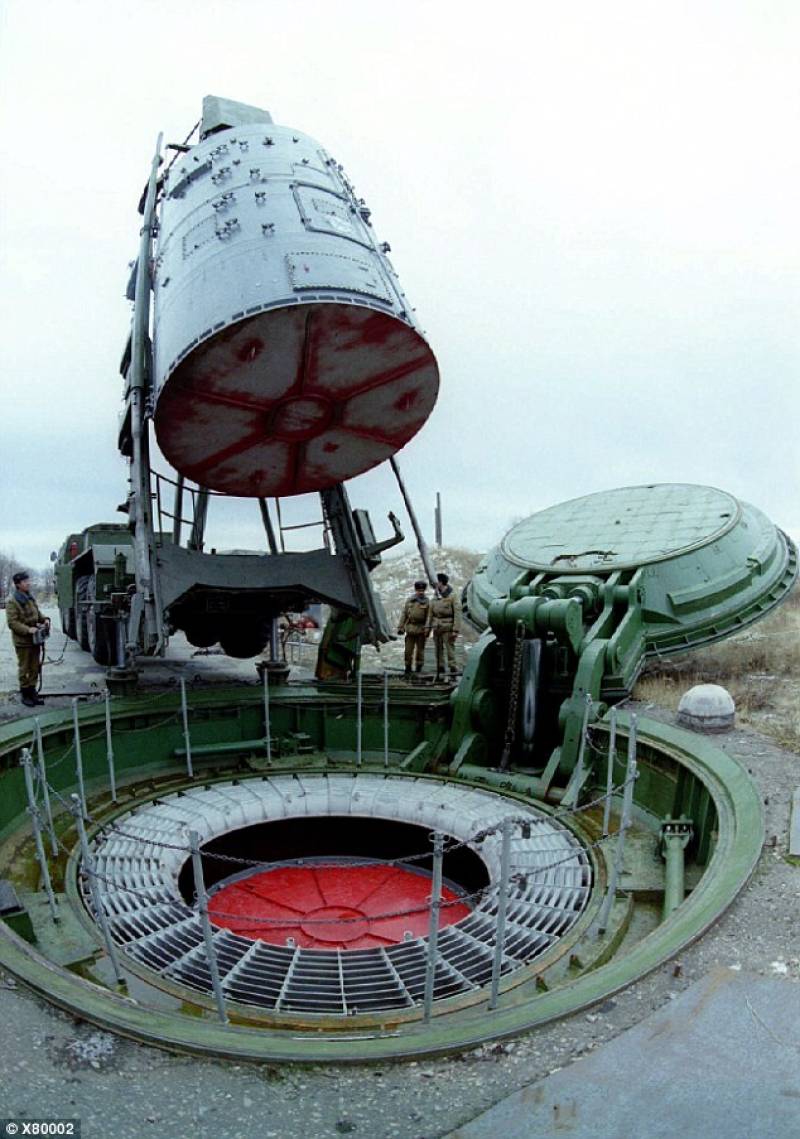 RUSSIA (Web Desk) - The Obama administration has raised eye brows after the reports that Russia is indulging in construction of new nuclear-proof underground bunkers.

The revelation by an online news paper claimed that  Russia began building 'dozens' of underground bunkers across the country several years ago despite the fact that Russia and U.S have been working together to get rid of their nuclear weapons since the end of the Cold War.

Reflecting on the development, a former Pentagon nuclear policy official Mark Schneider hinted that Russia is preparing for a nuclear war.

"Russia is getting ready for a big war which they assume will go nuclear, with them launching the first attacks,We are not serious about preparing for a big war, much less a nuclear war" the official said.

On the other hand, Russian media gainsays any such allegations and opines that the bunkers are being built in Moscow as part of a new national security strategy.

Observers are of the view that the superpower U.S. may retaliate to the new threat by developing deep-penetrating nuclear weapons that would reach the depths of the new bunkers.

Disclosure of the underground command bunkers comes as Army Gen. Curtis Scaparrotti, commander of U.S. European Command, warned recently that Russia has adopted a nuclear use doctrine he called “alarming.”