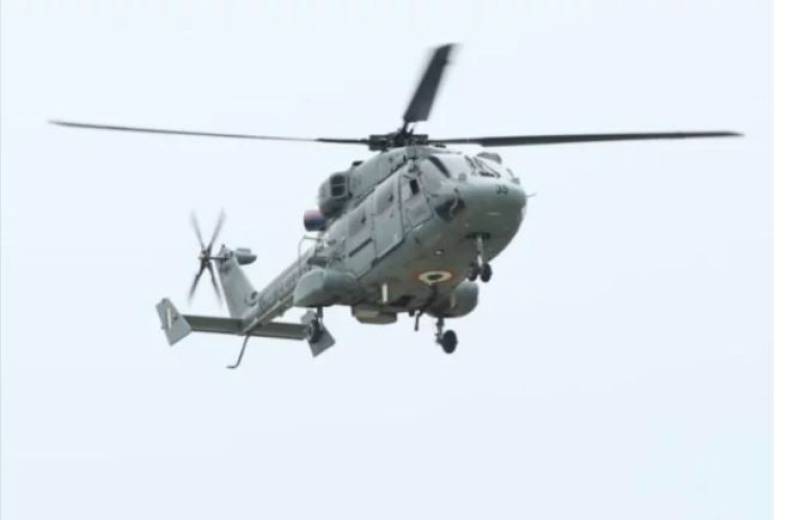 According to Kashmir Media Service (KMS), the chopper of Indian army with the Northern Army commander on board had to make a crash-landing in Bedar area of Poonch district after it reportedly developed a technical snag.

Northern Army commander, Lt Gen Ranbir Singh, was part of the seven-member crew, including two pilots. All onboard remained unharmed in the crash-landing.