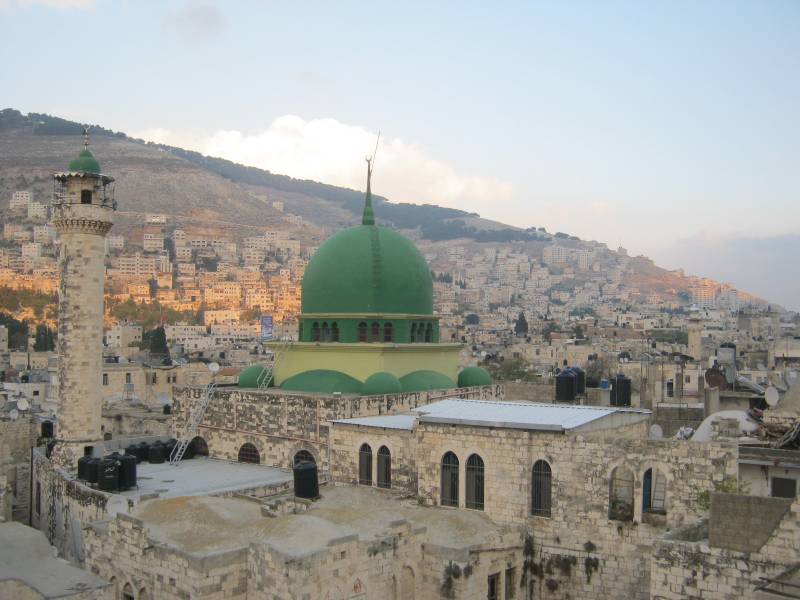 NABLUS (Web Desk) - An unplesant incident happened in a series of mosque in Nablus city of Palestine on Thursday when instead of Azaan, music was broadcasted at the time of prayer.

As many as five mosques in western area of Nablus played the music by virtue of radio transmission. The interference between different channels is not that common in the area.

The authorities are probing into a probable foul play that caused songs of the late singer Umm Kulthum replace the quintessential call to prayer.

An official source from the Ministry of Islamic Affairs said that this malfunction happened in a number of mosques in a village west of Nablus, specifically in about four or five mosques, and confirmed that the malfunction did not penetrate the greater network of mosques which is headquartered at the Haj Nimr Mosque.

The ministry has formulated a special committee to investigate and root out the cause for the glitch.