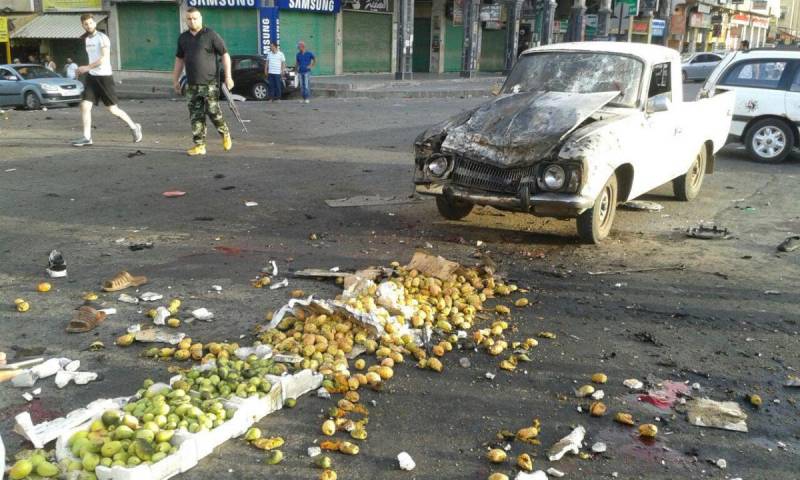 DAMASCUS - The death toll in a wave of the so-called ‘Islamic State’ terrorist group's suicide attacks and shootings in southern Syria rose to nearly 250 overnight, more than half of them civilians, according to the Syrian Observatory for Human Rights.

The death toll climbed steadily throughout the day and into the night, the Syrian Observatory for Human Rights, a Britain-based monitoring group, said on Thursday.

Syria’s state news agency said two more militants were killed by security forces and one was arrested before they could detonate their explosives.

The carnage comes in the wake of a new offensive from President Bashar al-Assad to dislodge ISIS from a small area in Sweida province and the nearby Golan Heights.

Wednesday’s attack is ISIS’s most brutal since the terrorist group’s control across Syria and Iraq was largely dismantled by Syrian government forces and a separate operation by US-backed Kurdish and Arab fighters last year.