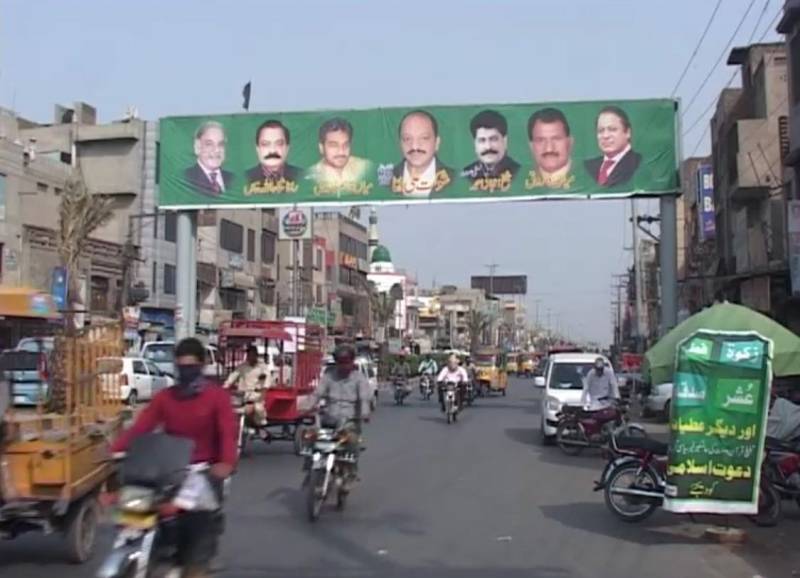 LAHORE - As per preliminary and unofficial results, the tsunami has taken over Pakistan Muslim League Nawaz’s (PML-N) bastion as Pakistan Tehreek-e-Insaf (PTI) is leading in almost every constituency of the city.

Traditionally considered as the stronghold of PML-N, it was anticipated that Shehbaz Sharif-led party would clean sweep PTI once again in the General Elections 2018. Ostensibly, it seems that opposite has happened as Imran Khan-led PTI is leading PML-N in both National Assembly and provincial assembly’s constituencies.

Overall, PTI is leading PML-N in 93 constituencies of NA.