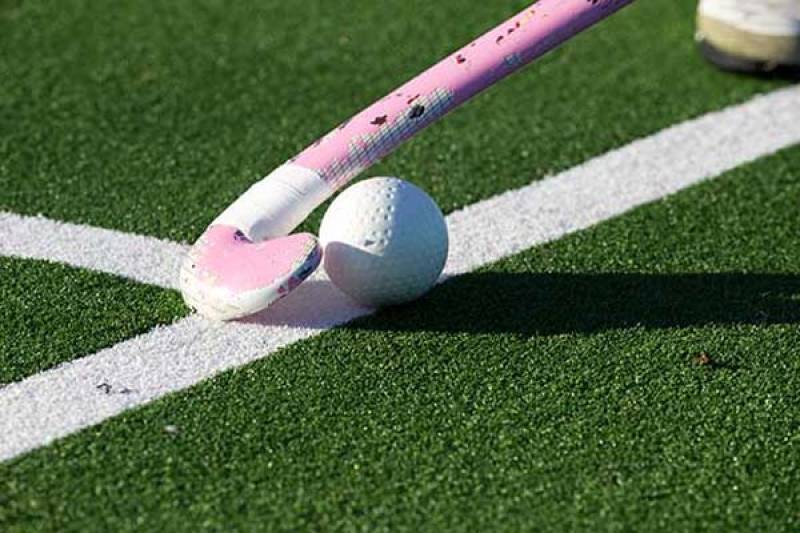 According to information received here, the last date to pay the first instalment was August 19 and now Pakistan team can participate in the international tournaments.

Pakistan’s fine for not competing in the FIH Pro-League was reduced by FIH to 25 percent of the total amount. PHF has to yet to pay two more instalments of the fine to FIH in September and November, respectively. FIH would announce the schedule for the 2020 Tokyo Olympics qualifiers after September 7.