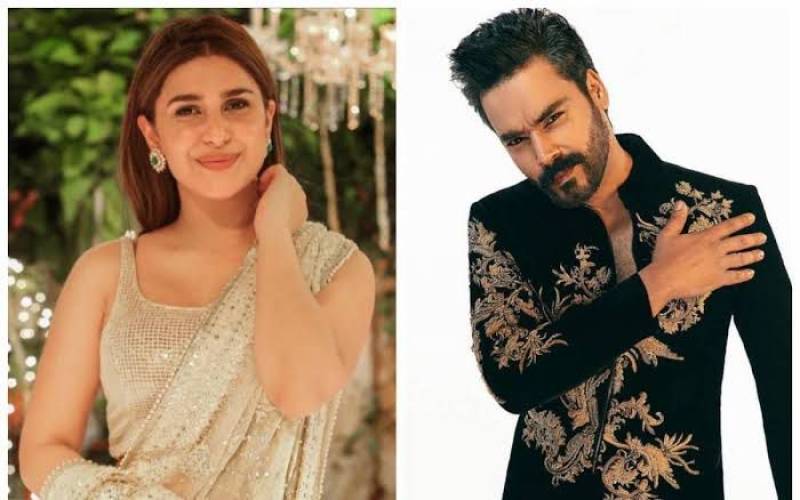 Lollywood diva Kubra Khan and Gohar Rasheed's crackling chemistry and off-screen friendship is often misunderstood as fans speculate whether the duo's romance is real or not.

This time around, the Sang e Mah actress and the Laapata actor took the ultimate BFF quiz. Needless to say, the duo passed with flying colours and aced the quiz together.

Spreading like wildfire online, the aforementioned video shows The Legend of Maula Jatt actor and Kubra in casual dresses as the two answer a rapid fire round of 12 questions.

Earlier, the Sinf e Aahan star cleared the air about the marriage rumours when a fan raised his concern to the actress and forbade her from marrying Gohar. “Please Don’t marry Gogar Rasheed Please I request you, don’t," the comment reads.

Directed by Nadeem Baig and written by Khalilur Rehman Qamar (Punjab Nahi Jaungi), the film was released on Eidul Adha and has done spectacular business at the box office.

Lollywood diva Kubra Khan has been on a roll with her latest drama and film ruling hearts.  Cementing her ...