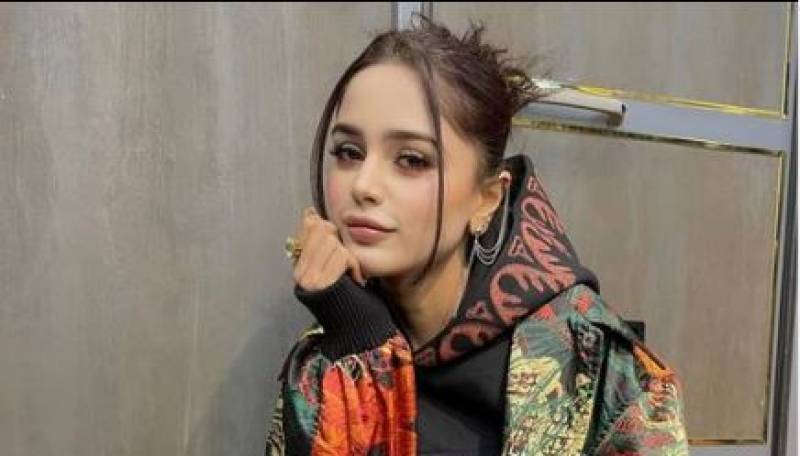 The doll-faced powerhouse of angelic voice Aima Baig has been making rounds on the internet for yet another instance where the audience was left in goosebumps owing to her soulful voice.

This Pakistani singer is loved worldwide by millions of fans and is celebrated as an upcoming artist ready to carve a niche for herself in the coming years.

The concert was held in connection with Pakistan's 76th Independence Day. Many known faces of the Pakistani music industry were present to set the stage on fire.

Pakistani singer Aima Baig is a prodigy when it comes to success and fame amassed by the god-gifted powerhouse. Well ...