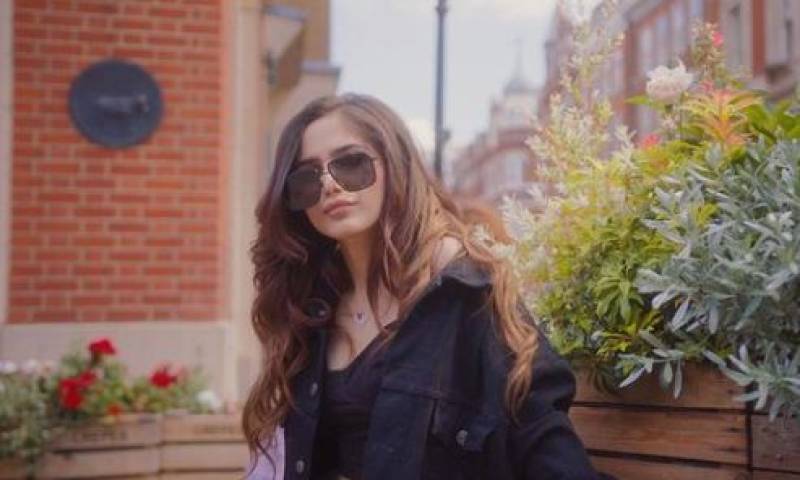 Pakistani singer Aima Baig is a prodigy when it comes to success and fame amassed by the god-gifted powerhouse. Well known for her extraordinary talents and powerful vocals the Groove Mera is currently on a vacation in London, United Kingdom.

However, Baig's dress wasn't well received for its seemingly bold look. Baig donned a blue floral dress with a sweetheart-shaped neckline and a pair of earrings. Keeping the makeup minimal, Baig looked ethereal. The spaghetti-strapped summer dress did not impress the audience as they expected Baig to dress modestly.

The screenshots of the actress’s video quickly spread on social media and incited public outrage. Baig appeared to be intoxicated, according to fans, who suggest that when became bolder as her name became well known. 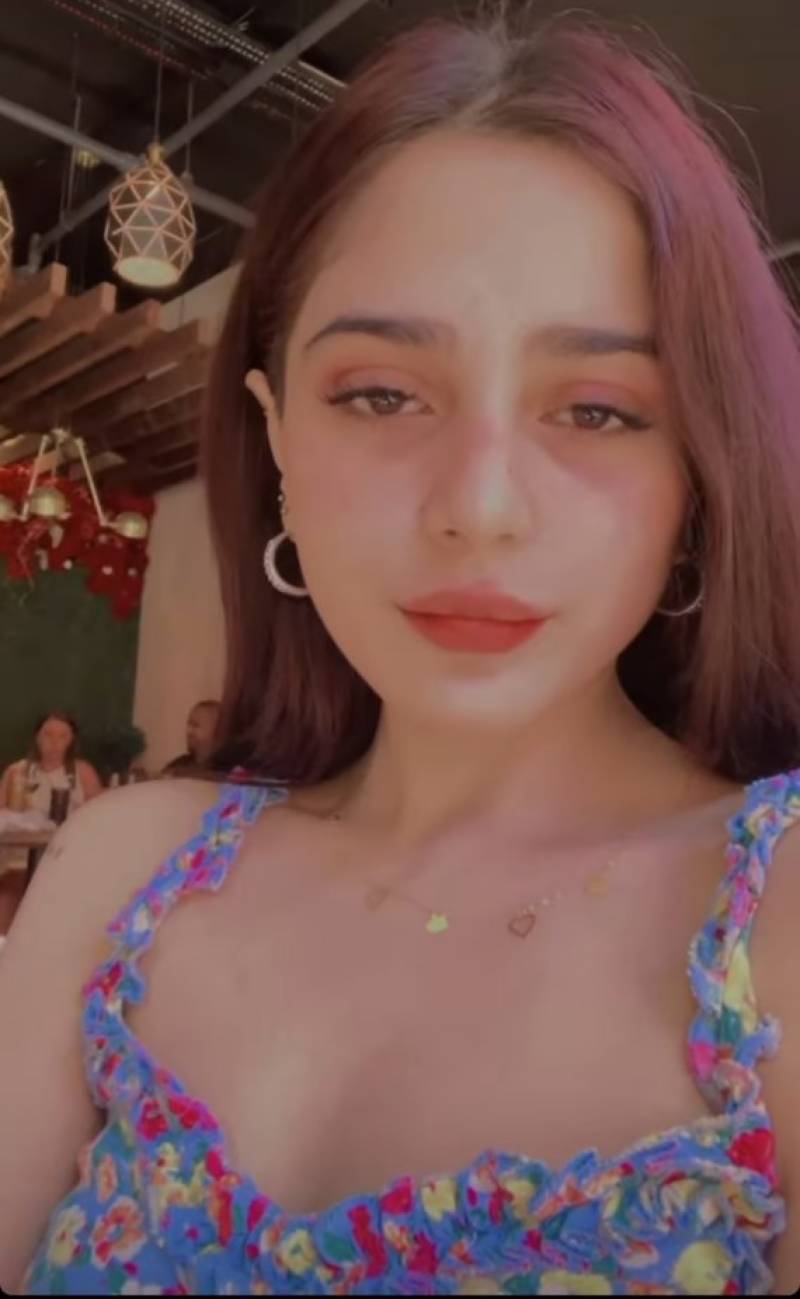 It is pertinent that Baig adores wearing western clothes, even if a majority of them draw criticism. As soon as the video gained public attention, netizens suggested that has a knack to wear provocative dresses, and that the freedom of the United Kingdom has nothing to do with the choice of her outfits. 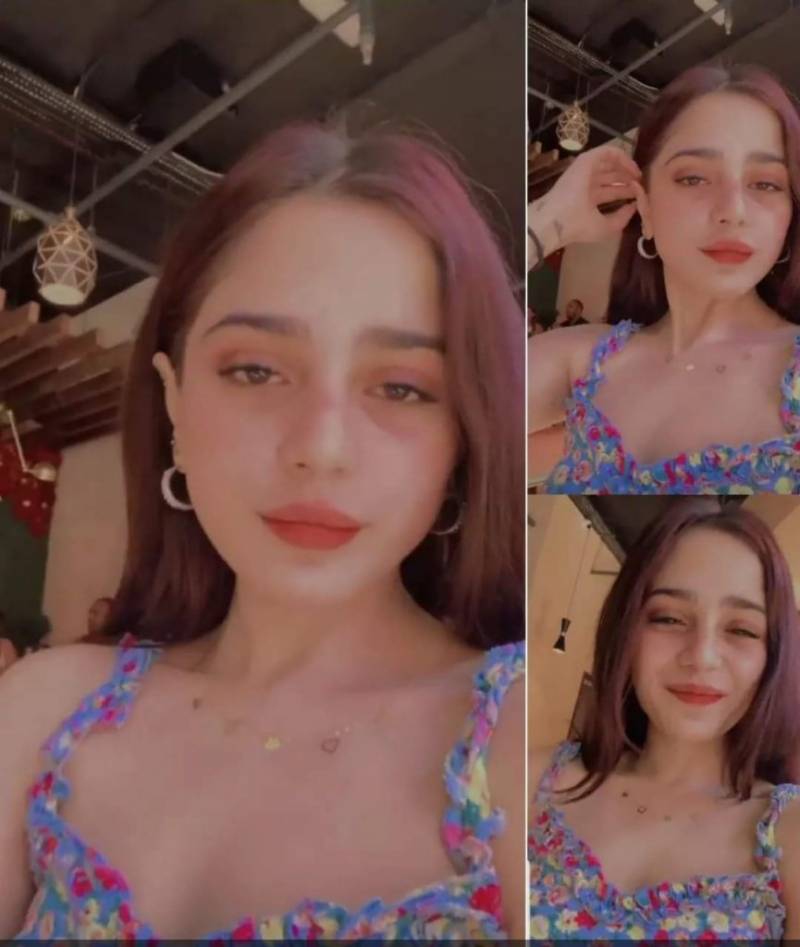 Baig began her journey by co-hosting the show, Mazaaq Raat, and currently sits as the most successful female vocalist in Pakistan. The Malang singer carved a niche for herself in the industry.