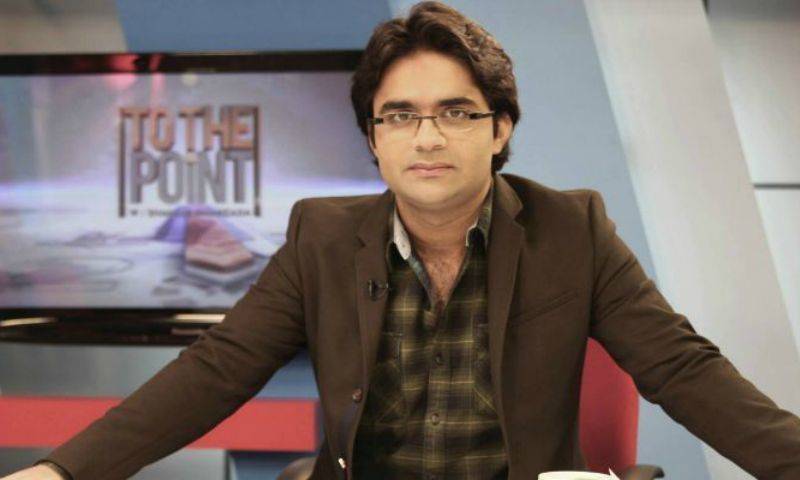 It is quite common for journalists and political party heads to attract much more attention when it comes to their private life. Such was the instance when well-known Pakistani anchorperson Shahzeb Khanzada had his pictures shared on Instagram. His wife Rushna Khan shared his workout pictures on the social media platform.

Although the pictures were a praising post for her husband, the internet on Khanzada pictures had been divided in polarizing opinions. Khan's recent post received unusual backlash. While some had unsolicited suggestions to give, a few praised Khanzada for keeping maintaining a healthy lifestyle.

Khan wrote, ” when he’s not working, he’s working out”

The talented host is married to the Pakistani actress Rushna Khan known for Mohabbat Chordi Maine.

Khanzada started his career as a host from Business Plus and gained popularity in a short span of time. His popular show “Aaj Shahzeb Khanzada Kay Sath” which airs on Geo News has a huge viewership.