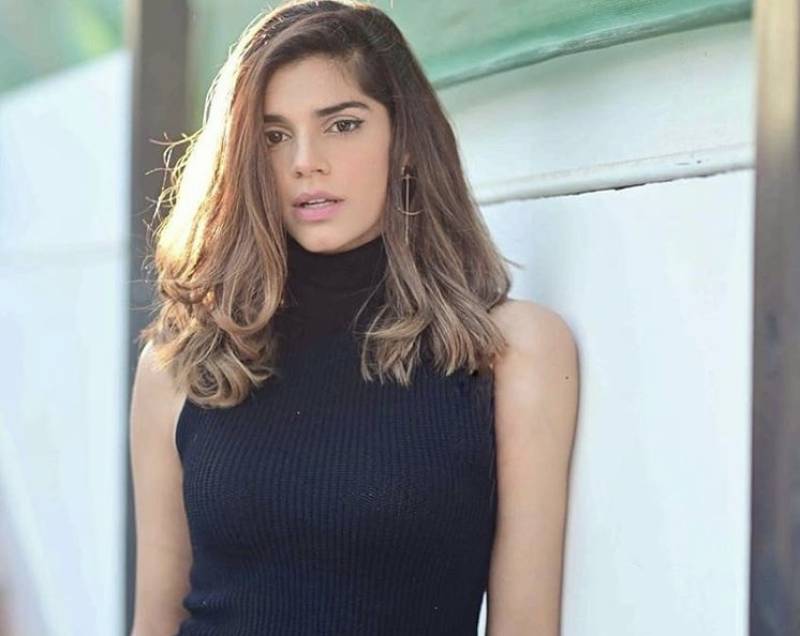 The country seethed with outrage on 10th September as details emerged of the horrendous gang-rape of a woman on the Lahore highway.

The public, including celebrities, took to the streets in different cities of the country to demand justice and asked the government to arrest the culprits at the earliest.

Among the most recent celebrities to lend her support for the woman and the countless other survivors, who are brutalised on a daily basis is actor Sanam Saeed.

Earlier on, Saeed had taken to Twitter to talk about the ongoing case when she slammed the CCPO for being involved in insensitive victim-blaming, instead of providing justice.

Now, the starlet has once again inquired about the investigation, proving that she won’t remain silent this time.

Update on the rapist still on the loose? What action has been taken for the 3 other rape cases reported after the this one? When will a course of action be finalised, what steps are being taken to assure us of our safety and protection?@mohrpakistan @PTIofficial @UsmanAKBuzdar https://t.co/t8On1SOdii

"Update on the rapist still on the loose?" she tweeted. "What action has been taken for the three other rape cases reported after this one? When will a course of action be finalised, what steps are being taken to assure us of our safety and protection?"

Saeed had previously Tweeted about how the system allows culprits to roam freely amongst others, despite having an alarming criminal record.

"Why? Why does the system fail us? Why do rapists roam freely? Yes! Where are our priorities? Why is it not crystal clear which issues are top priority?"questioned Saeed.

Have more to add to the story? Comment below and stay tune for more!